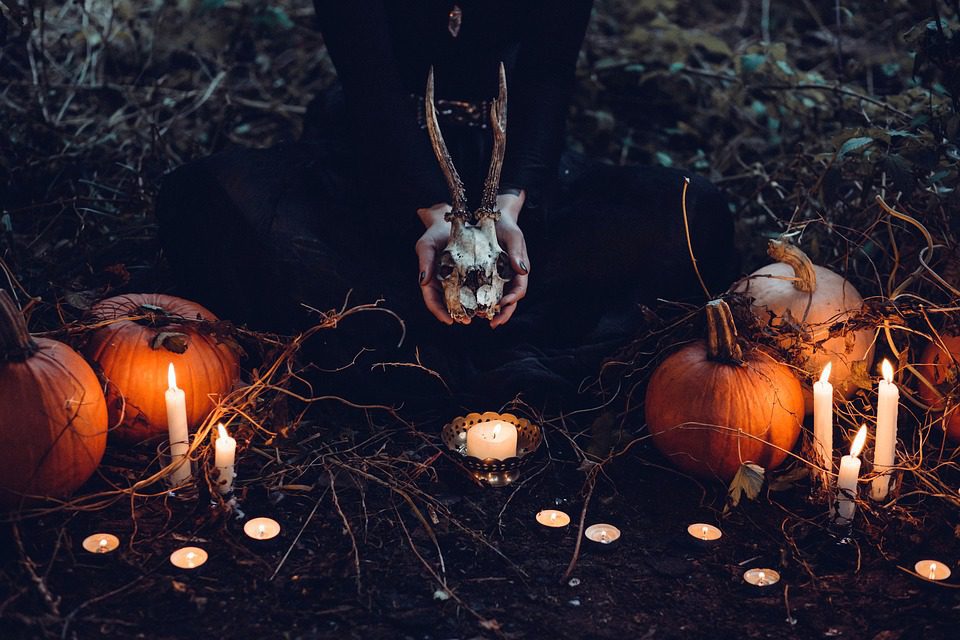 Ceremonial magic is described as magic where the practitioner invokes the spirit realm through precise ceremonies and invocations. Ceremonial magic, also known as high magic, is based on a blend of ancient occult doctrines. It includes Thelema, Enochian magic, Kabbalah, and other occult ideas. In this brief article, we will be shedding a bit of light on the wonder that is ceremonial magic. 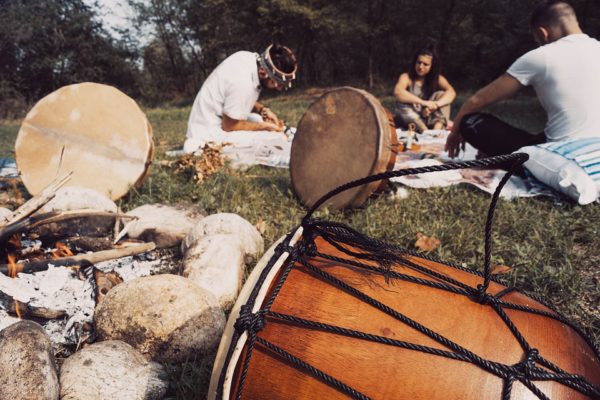 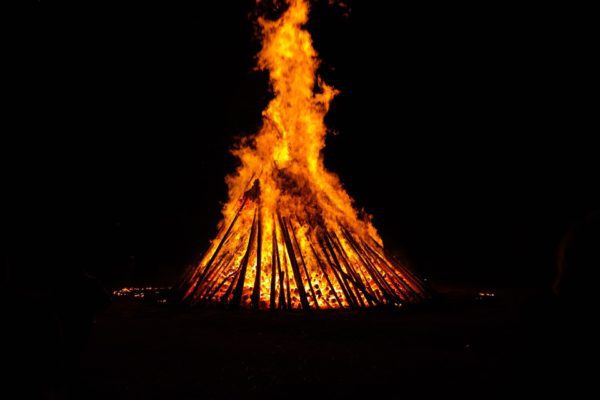 A translation of Heinrich Cornelius Agrippa’s De incertitudine et vanitate scientiarum in the late sixteenth century characterized “ceremoniall magicke” as having two elements, “Geocie and Theurgie,” or goetia and theurgy. Although this was the first documented usage of the phrase ceremonial magic, the rites involved had been detailed in the grimoires of early Renaissance and medieval-era magical practitioners for at least a century or two.

Many European occultists have studied and practiced many of the rites and ceremonies that are still used today. Francis Barrett was an Englishman who studied metaphysics, the Kabbalah, natural occult philosophy, and alchemy. He was born in the late eighteenth century. Barrett, long fascinated by Agrippa’s writings and other esoteric books, produced The Magus, ostensibly a magical textbook focusing on herbalism, the application of numerology, the four classical elements, and other correspondences, and highly influenced by Agrippa’s works.

In the 1800s, the French occultist Alphonse Louis Constant, better known by his pseudonym Éliphas Lévi, was a member of a variety of radical socialist organizations. As part of a group of leftists who believed that magic and the occult were fundamentally a more sophisticated version of socialism, Lévi developed an interest in the Kabbalah, and later magic. He was a prolific author who published a variety of works on ceremonial magic, as well as publications on spiritualism (The Science of Spirits) and occult secrets (The Great Secret, or Occultism Unveiled). Lévi’s ceremonial magic, like Barrett and Agrippa’s, was also primarily founded in Judeo-Christian mysticism. 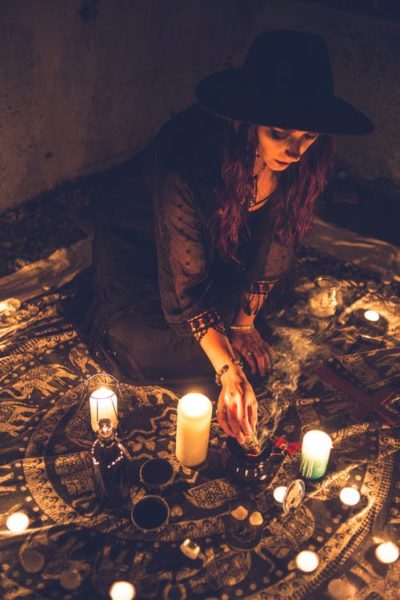 Spiritualist and occult societies flourished during the Victorian era. Perhaps none is more well-known than the Hermetic Order of the Golden Dawn. This secret society supported ceremonial magical rituals. But it finally disintegrated when members couldn’t agree on the group’s real religious views. Many Golden Dawn members were Christians, just like their forefathers. But, there was an inflow of Pagan beliefs that finally led to the Order’s fragmentation.

Many of today’s ceremonial magic practitioners can trace their roots back to the Golden Dawn’s teachings. The Ordo Templi Orientis (O.T.O.) is a worldwide organization that was founded on the principles of Freemasonry. Under the direction of occultist Aleister Crowley in the 1900s, O.T.O. grew to incorporate parts of Thelema as well. Following Crowley’s death, the organization’s leadership has changed several times. Membership in this ceremonial magic group entails a sequence of initiations and rites. Similar to those of many other ceremonial magic societies.

Builders of the Adytum (B.O.T.A.) is a ceremonial magic tradition established in Los Angeles. They draw inspiration from both the Golden Dawn and the Freemasons. B.O.T.A. offers correspondence classes on Kabbalah, astrology, divination, and other facets of occult studies in addition to group ritual work.

Although information about ceremonial magic appears to be scarce, this is owing in part to the community’s need for concealment. “Secrecy concerning practical formulae of ceremonial magic is also advisable, for if they are used indiscriminately, the virtue goes out of them,” author Dion Fortune once said of the teachings of ceremonial magic.

Today, there is a wealth of publicly available information on high magic, or ceremonial magic, practice and beliefs. However, it is said that the material available is insufficient. And that a practitioner can only learn all of the mysteries of ceremonial magic via training and hard labor.