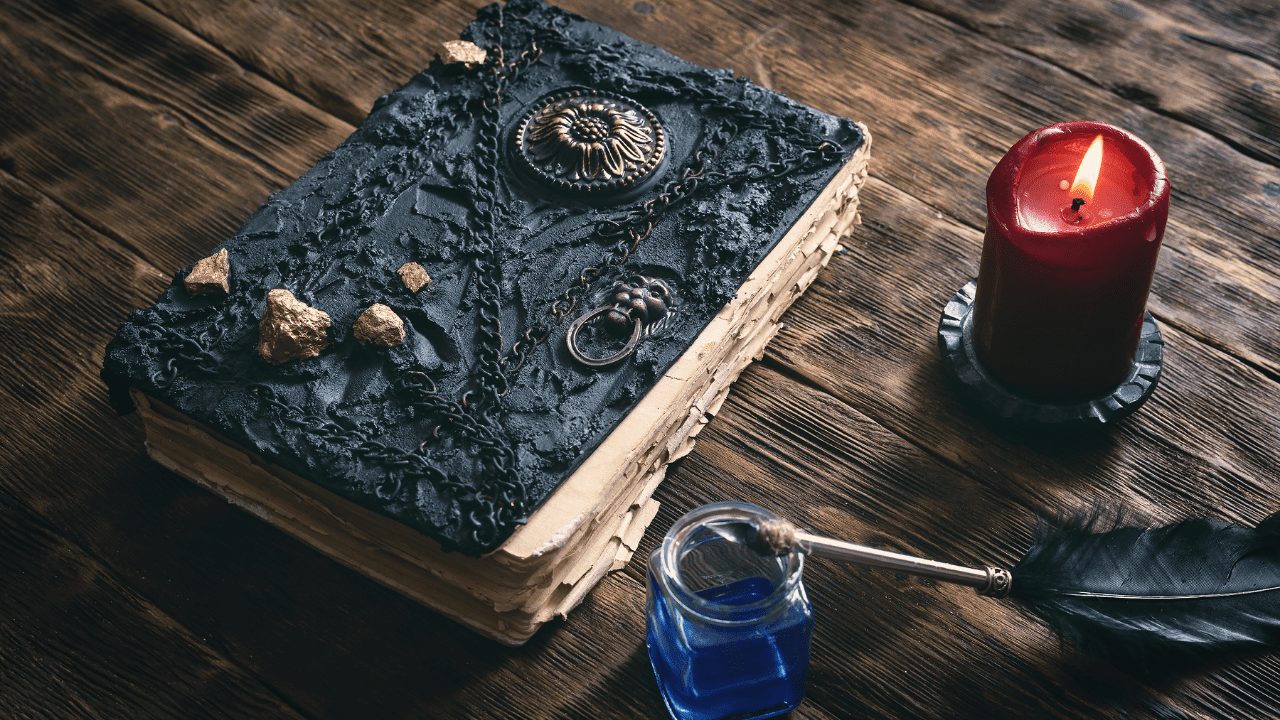 Ceremonial magic is a form of ritualized magic. Ceremonial magicians believe in the power of words and actions to create change in both the practitioner and object of the magical operation. This blog post will examine some key figures and concepts that have shaped ceremonial magic, including Golden Dawn, Aleister Crowley, Enochian Magic, High Magic, Natural Magic, and Magical Powers.

The Golden Dawn was a ceremonial magic order that was founded in the late 19th century. The order is perhaps most famous for its influence on Aleister Crowley. The Golden Dawn borrowed from a variety of traditions, including Masonic rituals, Kabbalah, and alchemy.

It is impossible to understand ceremonial magic without mentioning the Golden Dawn. The group’s founders, including William Wynn Westcott and Samuel Liddell MacGregor Mathers, drew from many esoteric traditions to create their order. In contrast with modern forms of magic that focus on self-development or solitary practice, the founders were part of an initiatory society that emphasized complex rituals and hierarchical structure.

Aleister Crowley was one of the most famous ceremonial magicians of all time. He was a member of the Golden Dawn before breaking away to create his own order, Thelema. Crowley’s magical practices were heavily influenced by the work of Eliphas Levi and Arthur Edward Waite. He is perhaps most famous for his work in Enochian magic, which he claimed was a direct revelation from angels.

Crowley’s influence on modern magic cannot be overstated. He was responsible for bringing ceremonial magic to the masses and helped to popularize the practice of magick. While many of his techniques remain controversial, he is a critical figure in the history of magic.

“Enochian magic,” named for the biblical patriarch Enoch, refers to an array of magical practices supposedly passed down from angels through Edward Kelley to his friend and collaborator John Dee. While there are competing claims as to how much influence Enochian magic has had on the Golden Dawn, Aleister Crowley, and other magical groups, it remains an essential source of inspiration for ceremonial magicians worldwide.

Unlike many types of modern magic that focus exclusively on self-development or spiritual growth, high magic aims to achieve specific worldly results. High magicians claim that they can achieve anything from wealth and power to love and sex by using the correct rituals and techniques.

The term “high magic” is somewhat nebulous but generally refers to ceremonial magic systems based on classical European occultism. These systems typically involve complex rituals and a strong focus on achieving specific goals.

While ceremonial magic is often seen as a complex and highly structured system, natural magic is much simpler. Natural magicians believe that everyday objects have intrinsic powers of their own and can create change in the world around us.

One of the fascinating aspects of ceremonial magic is the promise of magical powers. Magicians claim that they can gain access to abilities that are generally unavailable to us through proper training and initiation. These powers can include the ability to read minds, cast spells, and even control the elements.

Just as there is no single way to practice magic, there is no one right or wrong way to do it. Each magician will develop their own unique set of practices based on their personal preferences and goals. However, there are a few essential practices that are common to most ceremonial magicians. These include studying magical theory, performing rituals, and working with sigils and talismans.

The Hermetic order is a term used to describe any magical group that follows the teachings of Hermes Trismegistus. These groups typically have very similar beliefs and practices, including using magic circles, ritual tools, self-initiation into higher degrees of knowledge, etc.

What are some of the benefits of practicing ceremonial magic?

The key benefits of ceremonial magic include improved mental clarity, heightened creativity, and a deeper understanding of the self. The rituals also serve as meditations that help to focus your mind on one single purpose or goal.

How do you become a ceremonial magician?

It is essential to find an experienced teacher who can train you to become a high magician in the correct techniques and rituals. There is no single path to becoming a ceremonial magician, but most groups require some level of initiation before you can participate in their ceremonies.

What is the difference between natural magic and ceremonial magic?

Natural magic is based on the belief that everyday objects have intrinsic powers of their own. Ceremonial magic, on the other hand, is focused more on complex rituals and achieving specific goals.

What are some of the things you can use to do ceremonial magic?

Ceremonial magicians typically use various tools, including wands, swords, pentacles (a type of disk), chalices (vessels), etc. They also use a variety of symbols, including triangles, circles, and hexagrams (two overlapping triangles).

What are some examples of ordinary objects that ceremonial magicians might use?

The ordinary objects used by ceremonial magicians include wands made from wood or metal, swords to represent air or fire, pentacles for the earth, chalices for water, etc.

Why would a person practice ceremonial magic in place of other types of magic?

You might consider practicing ceremonial magic instead of other types of magic if you want to increase your mental clarity and focus. Ceremonial magicians also believe that as long as their rituals remain pure, they can achieve anything they set their minds to.

What is the history behind ceremonial magic?

Ceremonial magic has its roots in ancient Egypt and Greece. The first ceremonial magicians emerged in the early half of the Second Century. They were often associated with secret societies like the Freemasons and Rosicrucians (Christian Rosenkreuz group).