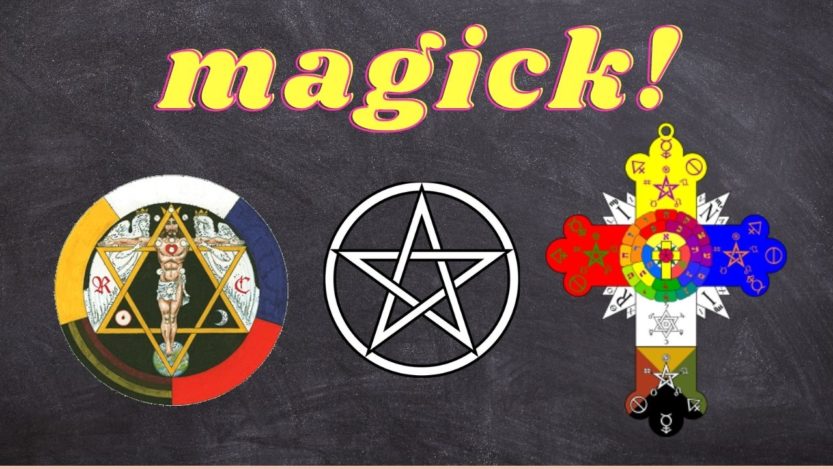 what are the different types of magic? Every practitioner of the dark arts

Let’s start with an obligatory and vague (Dictionary) definition.

Magic – n. 1. the use of means (such as rituals) believed to have supernatural power over natural forces 2. a seemingly miraculous event or effect 3. something very impressive or excellent; marvel . From Middle English magik, from Old French magique, from Latin magicus

Now, we’ve all grown up with stories that involved magic. Many stories read to children, and some of the most famous works of fiction have magical characters and are set in magical worlds.

Today we are not going to discuss fictional magic. We will dive into some examples of the magic that is being used today or was practiced in real life in the past.

What is the difference between religion and magic?

Religion and magic have been intertwined for many centuries. Some might even say that they are the same thing. Religion is a belief in and reverence for a supernatural power or powers that is believed to control human destiny. Magic involves the use of rituals, spells, charms and based on specific forms of knowledge. (Wikipedia link)

Divination is the attempt to gain insight into a question or situation through an occultic, standardized process or ritual.

Divination can be used in various ways, such as getting information about the future, world events or knowing the correct course of action to undertake. Other forms of divination include Clairvoyance and telepathy. Many prefer to use magic mirrors to delve into the supernatural.

Alchemy is a philosophical theory based on the idea of perfection and purification. Alchemy has been used for thousands of years to create medicines and the transmutation of base material into gold or silver.

Hermetic magic is a religious, philosophical, and magical tradition based primarily upon texts attributed to Hermes Trismegistus. According to Hermetic teachings, the universe was created by God as a perfect sphere. Humans share in the divine nature of “Logos”, which is the universal reason.

Magic (paranormal) is often associated with paranormal phenomena such as ESP, telekinesis and remote viewing. Poltergeists and hauntings are also often linked to magic.

The Witchcraft or Wicca is a new religious movement created in the early 20th century in England by an English civil servant named Gerald Gardner. It is based upon the esoteric practices of early modern Europe.

Also known as vodun or vodou, it is a religious practice developed in the Caribbean from African spiritual traditions. It is still being practised today, and has strong ties with the church and is recognized by the state.

A Mexican or Central American type of witchcraft or black magic is usually used for harmful purposes, often to cast spells against one’s enemies. Brujeria can include curses and physical objects, as well as offering sacrifices to the Devil. In Spanish, it means “witchcraft”.

Hoodoo is folk magic traditionally practised by African Americans and some European Americans. It also contains elements of Native American magical practices from their culture before forced migration to North America.

The terms sorcery and sorcerers are generally used to refer to magic in the wrong way. Spells, curses and hexes are all part of this form of magic that is mainly practised with malicious intent. A sorcerer usually refers to someone who has acquired supernatural powers by study or from an evil spirit.

A modern form of magic in which the magician or magician’s assistant attempts to manifest a physical result through an altered state of consciousness.

11)Chi, Reiki and other forms of energy healing

According to Eastern philosophies, we are all connected by what is known as “The Field” or Zero-point field. This is the place where we can connect to other things, be they plants or animals. It is believed that by manipulating The Field, you can heal a person and make them stronger so long as their mind and body are willing to accept what you are giving.

In this type of magic, the healer uses positive energy, but sometimes negative energy can be used for healing. However, a healer must have a strong will and be able to protect themselves from any attacks by the person they are helping.

There are many more types of magic we could discuss. But so far, we have listed some of the most common and mainstream forms. Continue browsing if you would like to dive deeper into any of the topics we have covered today. 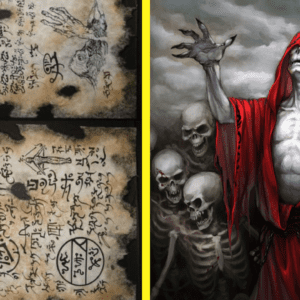 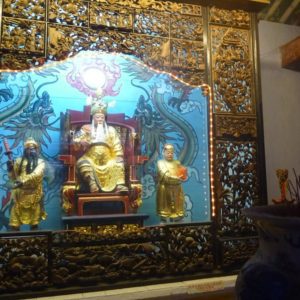