Exorcism A Look at Spirituality in Today’s World 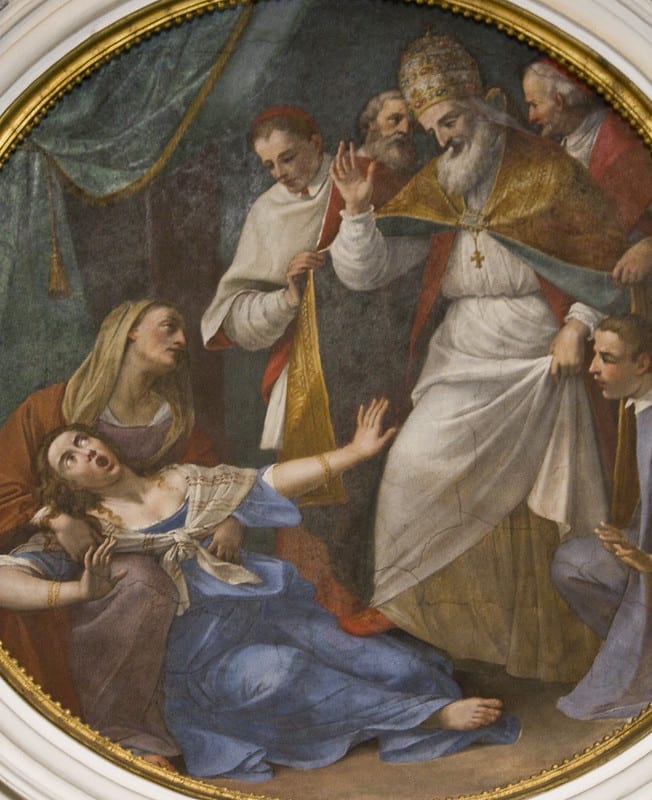 Exorcism is a topic that has been discussed for many hundreds of years. It’s the process of clearing an area or person from dark magic and evil spirits. The idea behind exorcism is to clear out bad energy by removing an unwanted ghost, often through religious rites performed by someone with knowledge in this field. In ancient times, exorcists were seen as holy men who had the power to heal people and rid them of demons.

What does it mean today?

Is there still any relevance?

Or have we moved on from these beliefs?

A context from organized religion and that of Holywood

Exorcists are an essential part of the ministry in Muslim and Christian circles, where there is a wide range of opinions about exorcism. For instance, within Roman Catholicism and Anglicanism, they would deny demonic entities completely. Still, institutionally, these churches accept human possession as possible with the specialist ministry for cases such as this.

The reality within these churches is very different from what Hollywood presents to be true. Matters about exorcism are dealt with by specially trained priests and always in the minimum of publicity, but they are not secretive or clandestine like one would think based on dramatized scenes in movies.

How does exorcism work?

For Anglicans and Roman Catholics, tight regulation is in place – because exorcism is an exceptional practise that involves people who will always be fragile. When carried out, the rite will involve spoken prayers and readings from scripture and gentle laying on of hands.

Authorized exorcism will never include any violent contact, touching in intimate areas or interaction, which you could interpret as having sexual connotations. The term “deliverance ministry” is preferred to “exorcism”, and it’s seen as part of the Church’s broader mission for healing.

Jesus was an exorcist. He performed these actions during his miraculous healing ministry, and the roots of this practice are found in biblical examples such as Jesus Christ himself performing exorcisms: The Gospel references of Jesus acting as an exorcist never refer to possession by a spirit on objects manipulated by human hands; they only speak about people they possessed with unclean spirits within them.

In Mark and Matthew, Jesus heals a woman’s daughter who was possessed by an unclean spirit. He does so reluctantly because he came to bring deliverance to the Jews, and they deserved all of these benefits in the kingdom of God.

It is true that exorcism has changed in the last century or so from a religious rite of healing and protection into an occult ritual for conjuring up dark forces. However, it remains prevalent throughout the world.

The Roman Catholic Church is not as quick to rely on exorcism today for fear of shocking portrayals and unwanted media attention. However, the practice still raises theological and pastoral questions worth exploring, such as;

Does it primarily come from inside of us or outside of us?

Do social sciences allow for most examples of possession as various forms of mental illnesses?

Is the practice best forgotten or does it still have value?

In the sacrament of baptism, exorcisms are just one part. A simple but powerful prayer to God that asks for protection from evil is found in “The Prayer To St. Michael the Archangel”, and “Our Father”, which contain an exorcism seeking deliverance from demons who have possessed people (“deliver us from evil”).

True exorcisms are rare today as many cases of demon-possesion turn out to be explained psychologically. So, before proceeding with any form of exorcism ritual, you must exhaust all other possible explanations first.

In the article, we have explored exorcism from a historical and cultural perspective. The particular questions of whether or not you can attribute possession of evil spirits to mental illness rather than dark magic have not been covered conclusively. That is a topic for another day.

However, as a final thought, we want to highlight that exorcism likely still has merit in today’s world as a ritual that can help with spiritual healing.