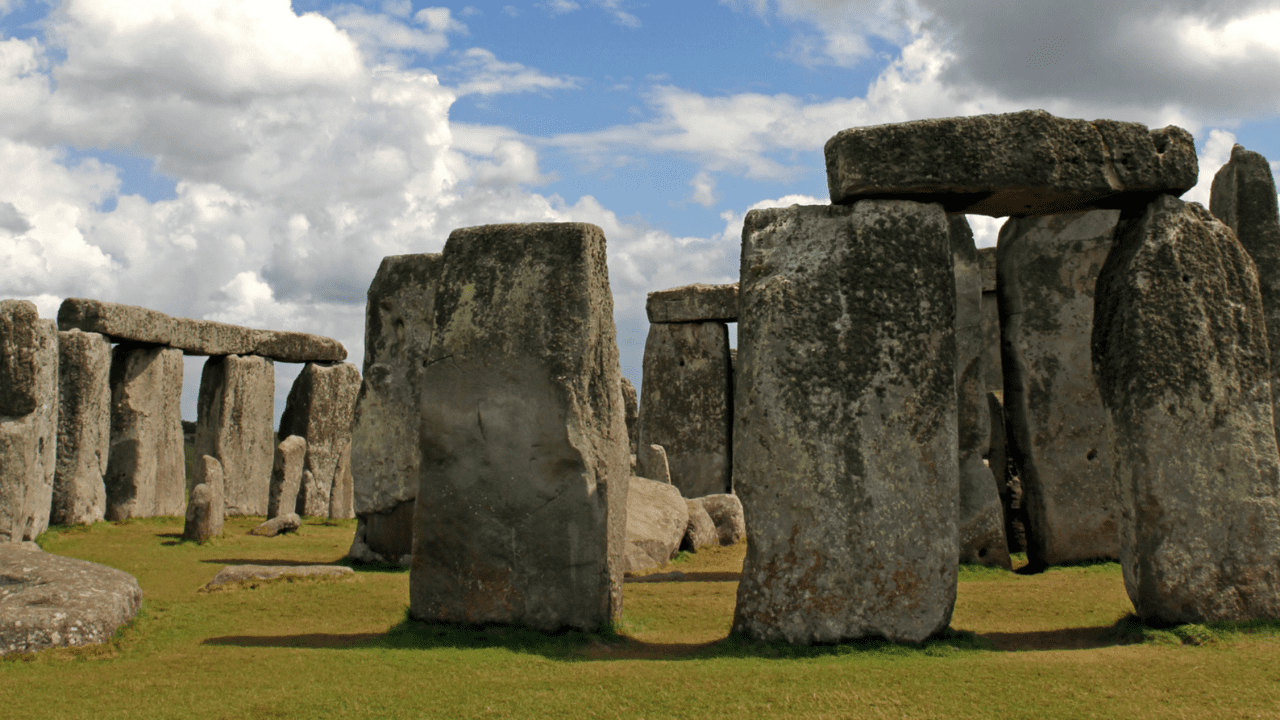 Magic has been around for centuries. From the ancient Egyptians to the Native Americans, most cultures have practiced some form of magic at one point or another in history. It is believed that people can use their energy and natural elements to create change.

What is Earth Magic

Let’s start with a primer on Earth Magic.

Earth magic focuses on utilizing earth’s energies to bring about supernatural changes in your life. This entails things like Ley Lines, which are lines formed where Earth energy converges and gives strong magical qualities to power sources.

Earth magic can also be defined as any magical ritual or spell that draws its power from the natural elements, such as Earth, Wind, Fire, and Water.

To work with this type of magic, you will need a special place to carry out your rituals. This area should have some significance for the ritual’s purpose, such as being in the exact location that the spell is supposed to take effect or even just somewhere significant because it brings about positive feelings.

How do Ley Lines work

Ley lines are ancient magical pathways that crisscross the world. They run in a straight energy line between or through power sources such as mountains and hills where Earth Magic exists in abundance.

According to Magical Theory, Ley lines can also intersect with other types of magic from different locations, creating an intersection point where energy from different places and sources converges and build a solid magical power.

Ley lines can also form in straight or curved patterns, depending on where they go. For example, Ley Lines that travel over mountains tend to be very jagged, with lots of intersections, while those traveling through open fields tend to be straighter with fewer intersections.

How to harness the power of Ley lines:

It is believed that you can raise power from a Ley Line and use it in magic.

Ley lines are believed to be the oldest of all forms of Earth Magic, so they tend to have such strong magical properties. They have formed at least 12,000 years ago when Stonehenge was built, making them one of the most potent sources of natural energy.

If you are interested in practicing Earth Magic, then here are some tips on harnessing the power of Ley Lines:

-Remember to note that Ley lines can be found almost anywhere and not just in one specific location. This means you will have access to a vital source of natural energy during your rituals and spells, no matter where you live or travel.

-You should also be aware that Ley Lines are not the only sources of Earth Magic. You can find them almost anywhere there is a convergence between different types of natural energies such as Wind and Water or Fire and Lightning.

-Remember to note that mountain ranges may have multiple ley lines running through them, creating more substantial magical power than those found in flatland areas.

-Do not forget that Ley Lines also runs through open fields and even in the ocean, so you may find a different source of energy just by searching for them outside your home or office building.

Other types of magic

Scholars and historians categorize many different types of magic, but in reality, many of them overlap. Magic such as Earth Magic may draw on the power of Natual Elements, but the same can be said about Pagan magic.

All forms of natural energy are beneficial in pagan and earth-oriented rituals, including Fire and Lightning, which is why practitioners often create bonfires when invoking spirits to make sure they have a strong connection with nature.

Wicca is another type of magic that draws on the power of nature. Wiccans may not use Ley Lines in their rituals, but they are still considered Earth Magic because it is based on natural energy and elements.

Types of Paganism also draw from these sources if they practice any form or kind of elemental work, which they can do through Nature Spirits, Sacred Objects, and Energy.

Pagan spirits such as the Fae are also considered a type of Earth Magic because they draw on different types of energy found in nature, including ley lines.

Druid magic is another form or branch of earth magic that can harness Ley Lines for rituals and spells.

Druids are well-known for their work in the natural world, which is why many pagan communities call on them to help with rituals and spells. They often draw power from ley lines because it provides a vital source of energy that they can use for magic.

Those who practice Druid Magic should note that Ley Lines are not the only source of natural energy. Many Druids choose to work with various types, including water or lightning, for example.

The Benefits of practicing magic in general

When we practice magic, we are using a form of energy to affect the world around us. Sometimes this is done for fun or entertainment purposes, such as when you use magic with your children at home.

However, practicing magic can be beneficial in other ways because it provides a way to connect and communicate with spirits from another realm, making them more aware that they are alive.

You can also use magic to help you connect with the spiritual world, making it easier for spirits of deceased ancestors or loved ones to stay connected with us in life.

One of the most common challenges associated with practicing earth magic and Ley Lines is finding a natural energy source.

While ley lines are often used to harness this kind of power, there are other ways too, such as through mountains or bodies of water, for example, which can be found almost anywhere on the planet.

Ley Lines may not always provide enough strength when using magic, which is why it’s essential to look into other options that you can find around the area.

There are many different ways of harnessing natural energy for magic, and ley lines may not always provide enough strength when used by themselves. It’s best to practice earth-based rituals with various sources because you never know what kind of power you will be able to find.

In conclusion, many different types of magic can help practitioners connect with the spiritual realm and beyond, including earth-based rituals, which can come in various forms such as Druid Magic or Wicca. However, sometimes ley lines may not provide enough strength when practicing these kinds of spells.

What are Earth magic Oracle cards?

Earth magic oracle cards are a unique deck that you can use for magic.

These cards are drawn from nature and allow the user to connect with spirits to answer questions or insight into specific problems.

In some ancient spiritual practices, using Oracle cards is known as communication with the earth itself to find answers.

Oracle cards have been used for centuries by people worldwide and can be found across many different cultures, which is why they are considered one of the oldest forms of magic that exist today.

Can Earth Magic help with physical and emotional illnesses?

Many people have reported positive results when practicing earth magic and using Ley Lines with their children or loved ones.

Earth Magic is one of the most effective ways to heal emotionally. It connects you with spirits from another realm who can help with emotional problems such as anxiety, depression, etc.

What is the oldest type of Earth magic?

When studying ancient shamanic wisdom, we can find evidence of earth magic and things like ley lines. This is good evidence that Earth Magic has been practiced since the beginning of man’s time on earth.

We can also discover evidence that Earth magic has worked over millennia to cure the spiritual roots of physical and emotional illnesses. It can boost personal power, improve manifestation skills, and encourage a harmonious connection with our planet when we look further into ancient spiritual disciplines and ideas.

A balanced and harmonious relationship with the natural world is one of the most important aspects of practicing magic for healing purposes.