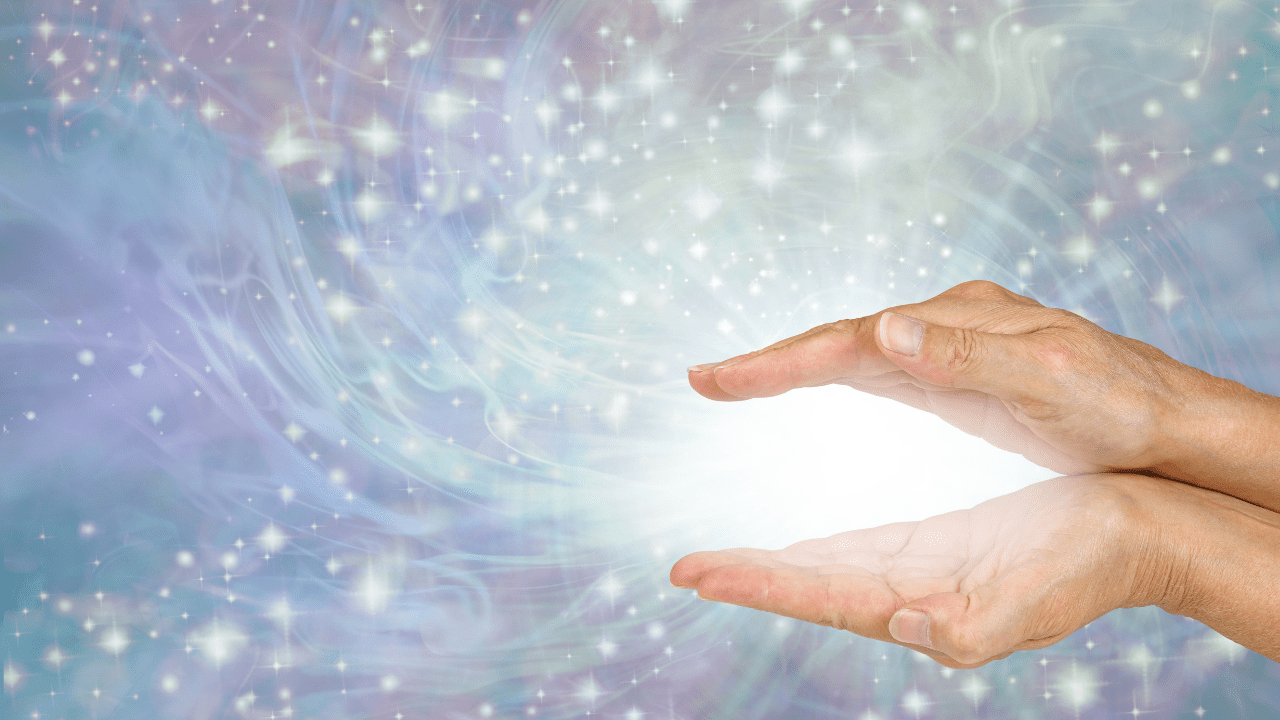 Ceremonies and rituals are an essential aspect of magic, as they represent one’s understanding of magical knowledge. You may perform rituals to increase the likelihood of the desired outcome or for their own sake. This article focuses on how these practices can empower you and teach practical techniques as a magician.

One of the first things you will learn as a magician is how to perform ceremonies and rituals. These rites are a vital part of the magic, as they allow you to focus your energy and intentions on a specific goal. You can also use them to increase the power of your spells or simply for their own sake.

There are several types of magic rituals, including:

– Evocation – The art of summoning a spirit or demon.

– Invocation – Calling upon gods and goddesses to enter our world through us so we can communicate with them more easily.

– Consecration – Making an object fit for ritual use by imbuing it with energy and power.

– Banishing – The practice of sending away any unwanted energies or spirits from a ritual space.

What is an Evocation?

An evocation is the art of summoning a spirit or demon. In traditional evocation, the magician uses an arcane symbol to represent each element in the ritual space and summons those forces from within themselves to control them.

Once summoned, these spirits are used as tools for magic but should not be mistaken as demons who have their own free will and power, which must be subjugated. It is important to remember that you control the ritual space and everything that happens within it.

What is an invocation?

Invocation is calling upon gods and goddesses to enter our world through us so we can communicate with them more easily. There are many different ways to call upon the divine, but often this involves creating a sacred space that facilitates their presence.

The divine is all around us, in the elements and nature; you can find it in everything you do or feel. Focusing on these aspects will help bring them to your awareness to be used within rituals for good ends. If done correctly, invocation may also allow one to achieve Samadhi – a state of complete unity with the divine.

Consecrating an object means making it fit for ritual use by imbuing it with energy and power. This can be done through many methods, including chanting or meditation while focusing on your goal of consecrating this item. Once you have finished, the object should be marked with your personal sigil to represent its new purpose.

What is a Banishing?

Banishing is the practice of sending away any unwanted energies or spirits from a ritual space through either their power or by using a banishing tool such as an Athame (ritual sword). This process helps cleanse the ritual space, ready for your next magical rite.

Rituals are an essential part of the magic, as they allow you to focus on specific goals to achieve them. You can also use them for their own sake if one seeks a more personal experience with divinity or themselves.

Now that you have learned about these rites, it is time for you to start performing your rituals and see what works best for you. Blessed be!

What are high magic ceremonies and rituals?

High magic ceremonies are rituals focused on a specific goal or outcome. They may be used to increase the power of a spell or to bring about a certain change or outcome.

Which type of high magic ritual should I perform?

That depends on what you are trying to accomplish. Ceremonial magic rituals are more formalized and require a lot of preparation, while ritual magic rituals can be performed without too much planning as they tend to be less structured.

Ceremonies may also include consecration – making an object fit for magical use by imbuing it with energy and power.

What are the steps for performing a high magic ritual?

There is no one-size-fits-all answer to this question, as each ritual is unique. However, there are some general steps that you can follow when performing any type of high magic ritual:

– Choose a space for your ritual that is consecrated and free of negative energy.

– Cast a circle and call upon the guardians of the four directions to protect you and your space.

– Perform any preliminary rituals or prayers that are required for your particular ritual.

– Summon the entities or gods you wish to work with and establish communication with them.

– Carry out the desired magical operation.

– Disperse the energy and close the circle.

How can I learn more about high magic ceremonies and rituals?

There are many books on the subject of ceremonial magic and ritual magic and online resources. There are also classes available in many areas that can teach you how to perform these rites safely and effectively.

Why is it important to understand the symbolism behind each rite?

As with any other type of magic, understanding the symbolism behind high magic rites allows you to focus your energy more effectively and achieve better results. It also helps you create personal rituals tailored specifically to your needs and goals.

The nature and scope of high magic

When you enter the world of magic, you are faced with many choices.

Magic has a function to gain and retain wisdom, heal illness or protect one’s wealth from evil. Magical practices can often feel like an “otherness” due to supernatural powers believed by practitioners who might be marginalized as people or stigmatized in certain societies.

However, the practice of magic is not relegated to a single group or culture. Many different people have used it in many different ways throughout history.

One type of magic that has been around for centuries and continues to be practiced today is high magic. High magic is an umbrella term that refers to any type of ceremonial or ritual magic that is focused on achieving specific goals.

High magic ceremonies and rituals can be used for various purposes, such as increasing the power of spells, bringing about changes or outcomes, or connecting with divinity or oneself.