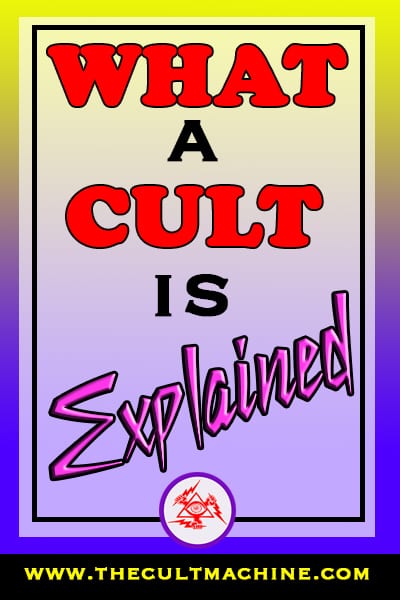 I often ask myself what is a cult? A cult is a relatively small group of people who have religious beliefs or practices regarded by others as strange or sinister. Cults are emergent religious movements. They stand in relation to longer traditions.

This is the standard definition as sited by the dictionary.  The point of the matter is, though, that by this definition the only thing which seems to separate a cult from a political group is that last line of the sentence.  A cult has strange and sinister beliefs. Even according to Wikipedia a cult is a religious group with unusual spiritual beliefs.  Think about that for a second. In this case who decides what is considered strange? I know that political tribalism contains very unusual and sometimes sinister beliefs. However, it is these political tribes themselves who typically think everybody outside “one of them” is strange as well.

I like to call this the cult carousel.  Calling a group a “cult” becomes just a petty way to write them off. With that, there is no need to pry further.

Let’s just face it cults are everywhere.   Look at how political tribalism has grown in the past years. Humans are pack animals.  Every person comes into the world as a part of a social group. People have lived together in families, clans, tribes, bands, and groups as far back as history can remember.  This is a historical fact. No person is an island. There are all sorts of cults: families, clans and tribes, assemblies, neighborhoods, communities, businesses, cities, towns and clubs. People start gangs, unions, associations, congregations, churches and the list is endless.

The person and the group are one, there is never simply an individual.

Who decides what a cult is?

The term, as a matter of fact, is controversial. This is because it presents different meanings depending on which pop-culture, political and academic circle you belong to.  If you are Lutheran you may find the followers of Zoroastrianism to be strange and cult-like in nature. If you are a Constitutionalist Conservative you might find Most scholars would agree, however, that cult is most often used negatively.

It is difficult in defining what is a cult? Sociologists who research religion would agree. When push comes to shove, however, they will all say the same thing.

That is an important formula when it comes to the study of religion.  Small communities of believers need only stick around for long enough. For this reason, it doesn’t matter if one belongs to a yoga guru, a political leader. It’s not uncommon for a political leader to develop a cult following.

The truth is there isn’t that much difference between a religion and a cult. All of the world’s major religions started out as a cult. By this account, therefore, we can clearly assume that not all cults are evil. Christians, Muslims, Hindus, and Buddhists make up the world’s largest religious groups. Each one of them has

It has become politically charged media outlets and

Although the term cult can be thrown around, I’ve narrowed down a few traits which are integral to all cults in general.

Popular images of a cult member is that they are slightly inept.

Cults are a good thing

Cults are a part of the culture. They are essential to holding society together. This idea that all cult members are alien is wrong. Cult members are people from everyday walks of life. It is important that we transfer the definition of cult to a more general context.  People who make up cults tend to be financially stable of average intelligence. 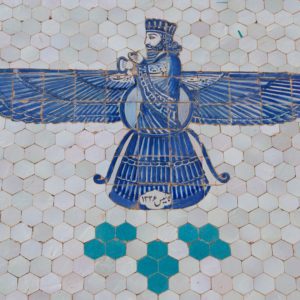 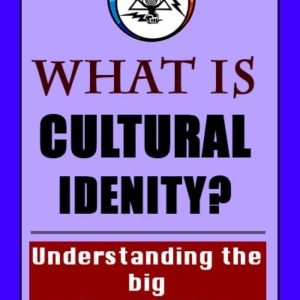