Is God the Collective Unconscious? 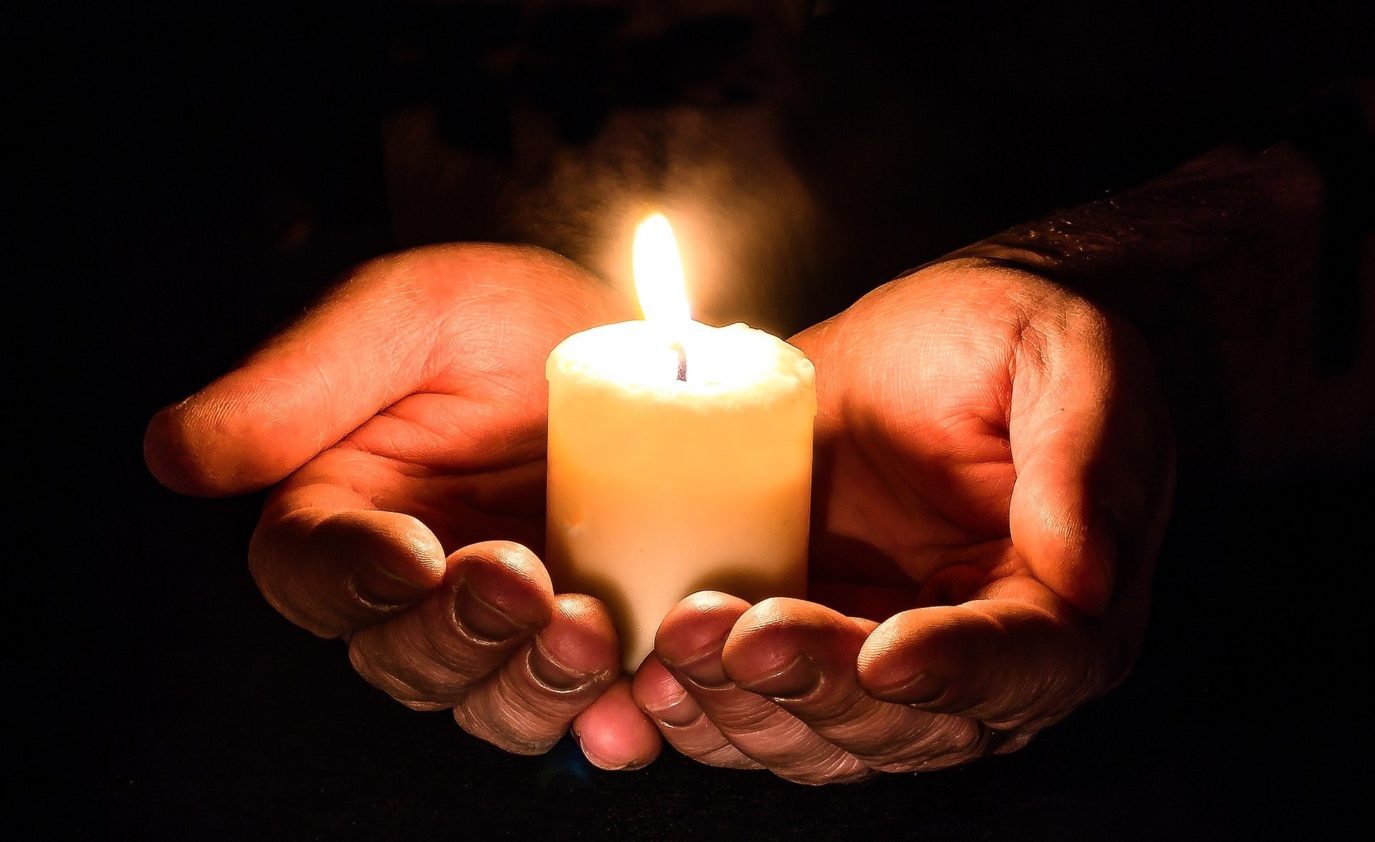 What is the Collective Unconscious?

The term “collective unconscious” was coined by psychiatrist Carl Jung to describe a type of unconscious (that portion of the mind that contains memories and impulses that the person is unaware of) that is shared by all humans and stems from the inherited structure of the brain. 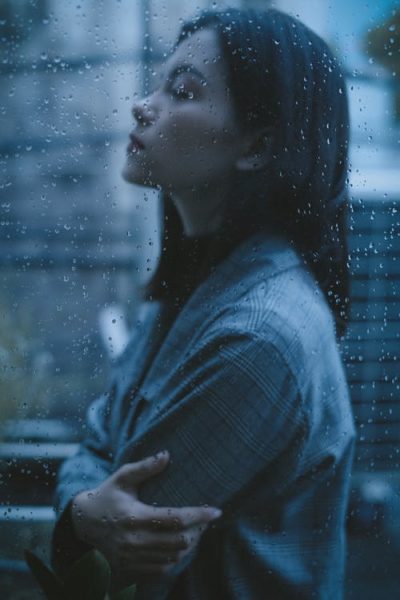 Carl Jung and the Collective Unconscious 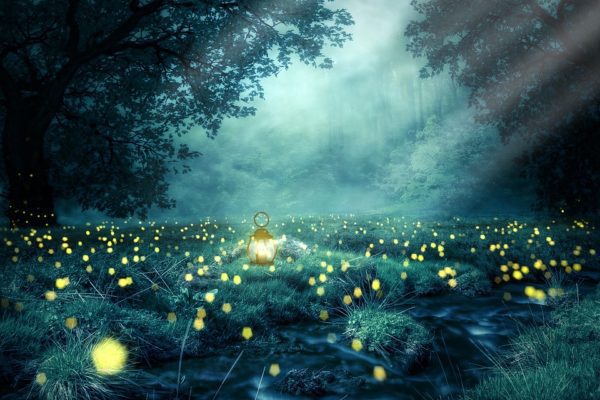 The collective unconscious consists of the sum of the instincts and their correlates, the archetypes. Just as everybody possesses instincts, so he also possesses a stock of archetypal images.

The collective unconscious, according to Jung, is expressed through universal notions known as archetypes. Archetypes are inherited signals, symbols, or patterns of thinking and behaving from our forefathers and mothers.

These mythological pictures or cultural symbols are not set or unchanging; rather, many different archetypes may overlap or merge at any given time. Some of the archetypes proposed by Jung include:

The mother archetype, according to Jung, is the most important. He believed the archetype may take the literal form of a personal mother, grandmother, stepmother, mother-in-law, or nurse, but it could also take the figurative shape of a mother, such as:

The mother archetype, according to Jung, could have either good or negative elements, such as maternal love and warmth, or negative features, such as the horrible mother or goddess of fate. 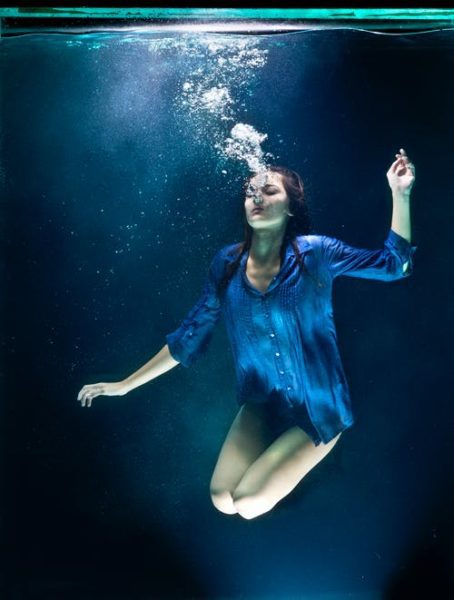 For example: Morals, ethics, and conceptions of justice right and wrong could all be explained in the same way.  That is, through the collective unconscious.

Jung’s theory of the collective unconscious was used to explain why toddlers and adults might develop fears and social phobias for no apparent cause. Fear of the dark, loud noises, bridges, and blood are all thought to be anchored in this collective unconscious, which has been presented as a genetic feature.

Dreams reveal important information about the collective unconscious. Because of the archetypes depicted, Jung thought that specific symbols in dreams are universal. To put it another way, the same symbols have diverse meanings for different people.

Unlike his contemporary Sigmund Freud, Jung felt that dreams are very personal, and that dream interpretation necessitates a thorough understanding of the dreamer. In contrast, Freud frequently suggested that specific symbols symbolize specific unconscious thoughts.

Dreams, according to Jung, are more than just repressed wishes; they also compensate for elements of the psyche that are underdeveloped in our waking lives. This made it possible to use dreams as a tool for researching, diagnosing, and treating psychological disorders and phobias.

Is This a Scientific Theory?

Whether the collective unconscious requires a literal or symbolic interpretation has been a point of contention in the past. Literal interpretations of the collective unconscious are considered pseudoscientific theories in scientific circles. This is due to the fact that scientifically proving that mythological and other cultural symbols are inherited and present at birth is challenging.

Instead, because all individuals have some behavioral inclinations, a symbolic interpretation of the collective unconscious is regarded to have some scientific validity.

Bacteria’s Place in the Collective Unconscious

Some researchers believe that these neuroactive chemicals are a part of the collective unconscious, which governs human behavior. If this is the case, gut microbial research could become a critical component of future psychiatric research.

Christianity and the Collective Unconscious

“Determining factors emerge from the unconscious…which, regardless of tradition, ensure a similarity and even a sameness of experience, as well as the way it is imaginatively represented, in every single individual.” The practically universal similarity between legendary motifs is one of the key proofs…” (Carl Jung, The Archetypes and the Collective Unconscious). 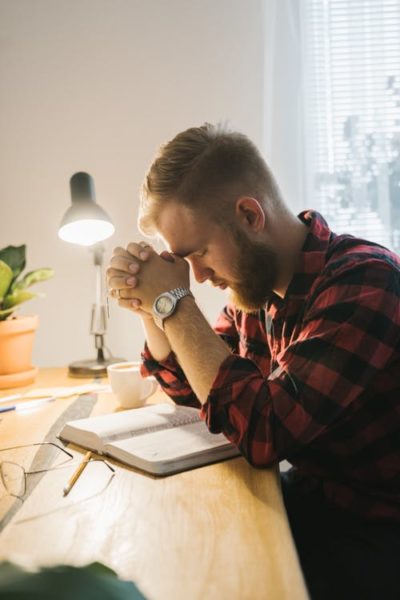 In Genesis 18, when the men were debating whether or not to tell Abraham about their plan to destroy Sodom, Abraham was present, watching their every move and listening to everything they said. Abraham listened in with increasing vigilance.

But Abraham was a unique individual. Inherently he knew it was better to do what is right and righteous. Therefore he walked in the footsteps of God.  In order to understand what is fair and good, he first sought to understand God’s heart and God’s concept of evil. He must comprehend the delicate flow of Creation, as well as how evil causes a cry to ascend from the soil to the throne.

He must figure out what caused the wrongdoing and what God’s just response to the outcry will be. We’ve all heard the story of Abraham, God, and the destroyed cities. But, if this exact circumstance occurred in real life, how would we react? Will we ignore God’s revelation and treat it as a nuisance if He calls us unexpectedly to tell us of an imminent judgment that will soon strike a chosen city or nation, or will we listen to His still tiny voice?

Identifying the collective unconscious aids in the identification of human society’s qualities and tendencies. We may be able to recognize cyclical patterns and be aware of what may or may not happen in the near future by tracing patterns in the observable present and contrasting them with similar occurrences in history. When one achieves the archetype of The Self in Jungian psychology, one is able to harmonize the conscious and unconscious. The person has achieved the fullest expression of the fateful mixture we call individuality in this image of totality. The unconscious — including that of the collective unconscious — is integrated to the conscious in this archetype. This is, by chance, exactly what Zen Buddhism advocates. Enlightenment is attained in Zen Buddhism when one perceives one’s original mind (or original nature) without the aid of the intellect.

Zen draws people’s attention to the basic nature of their own being, and from there, it frees the individual from intellectual enslavement and opens up a universe of possibilities and insight. But that’s all there is to it. When one attains the totality-figure known as “The Self,” one’s perception of the world remains unchanged. The rest of humanity continues to be unaware of one’s newfound knowledge of the cosmos, while the enlightened one grows progressively isolated in a world that no longer understands him. One can pray for universal enlightenment while in this mood. But, honestly, what resources would it take to persuade and bring everyone to totality (assuming that they have the attitude to begin with)?

Christians will be totally free from the bonds of the world when they fully comprehend the Truth about their identity as God’s sons and daughters. They were gods in their own right because they were God’s children. If Jesus recognizes them as gods alongside then they must seriously evaluate their status as Jesus’ equals.  The Scripture cannot be ignored. True, they were not chosen to be God’s own to be set apart and sent into the world as Christians, but they are undeniably a part of God.

And this Truth alone should cause a Christian to reconsider his or her place in the world. Not only does He who created the universe reside within their hearts, but He who created the sky and earth is a part of their own identity.

We can only live, move, and have our being in Him. We can only be authentic salt and light in the world if we are in Him. The Christian rises above the existing reality and sees the world from a higher perspective. He is the one who discusses humanity’s future and has taken up residence in their hearts. God reminds people of patterns in both the visible and invisible worlds. He is the one who continuously informs them what is in God’s heart. He elevates the Christian to a higher level, separating them from the rest of the world.

Is God the Collective Unconscious?

Yes. But it’s not as simple as that. What is God? God is everything, but he is especially order in the midst of chaos. Embodying God is the act of creating consciousness in the mind of a human being. The entirety of the collective unconscious is God. 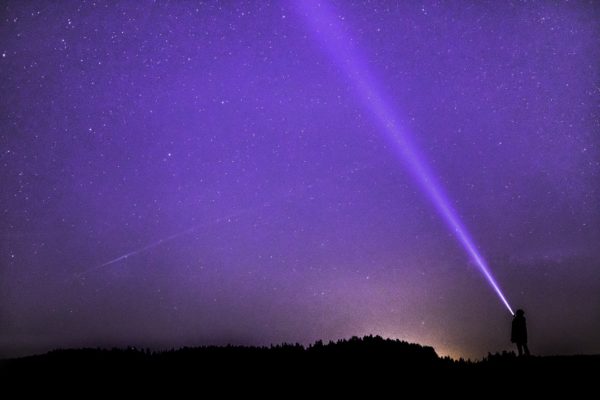