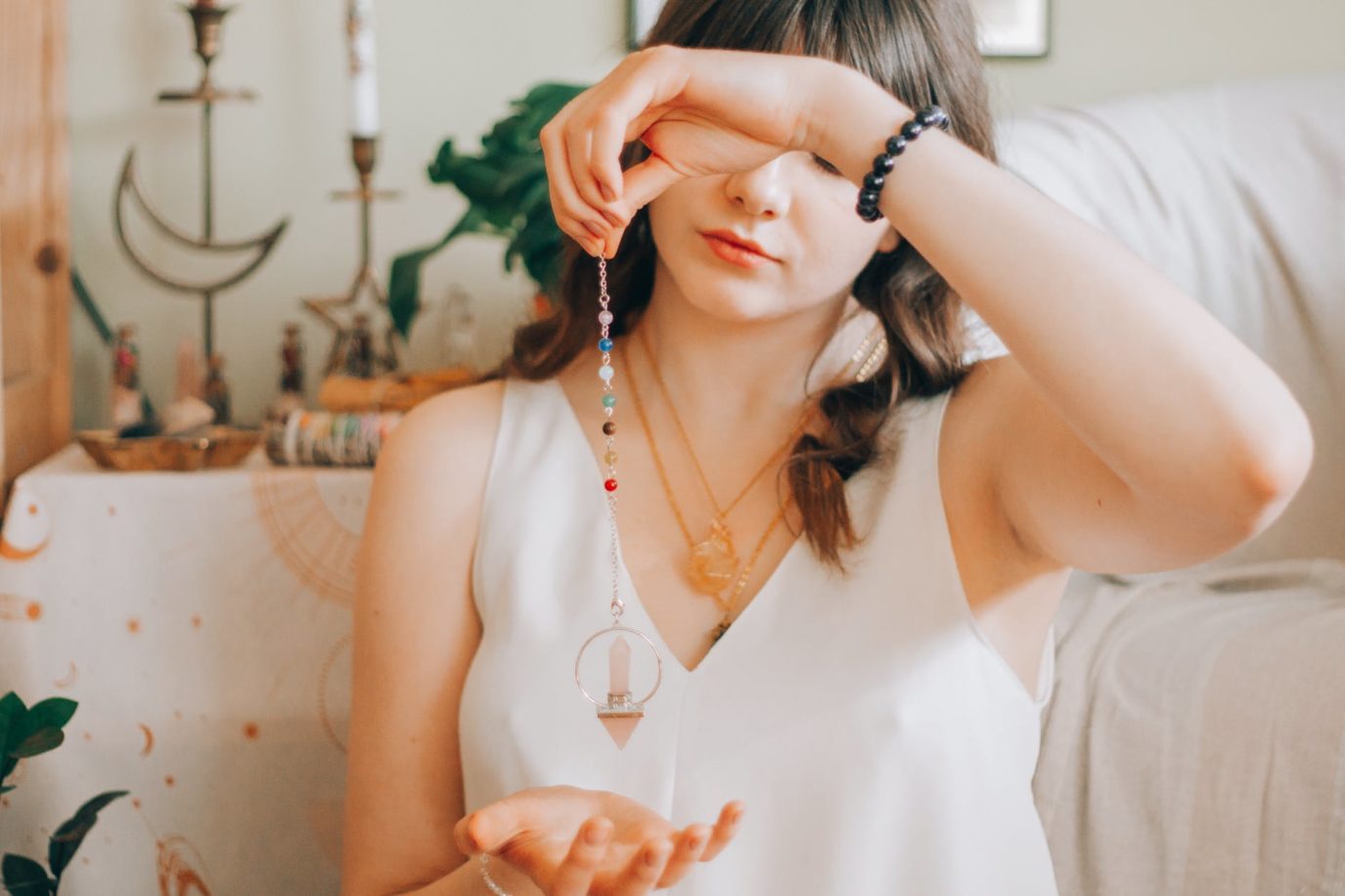 Healing magic has existed for millennia. It varies greatly from location to place and century to century, depending on whatever ethnic group you’re looking at. However, when we look at verified writings, there do appear to be certain common patterns in healing magic. We can only assume as to what was done as part of healing in many cultures, but other groups – thankfully – have left us some of their information so that we can construct educated theories based on it. Let’s have a look at some of the world’s most well-known healing traditions and magical customs. 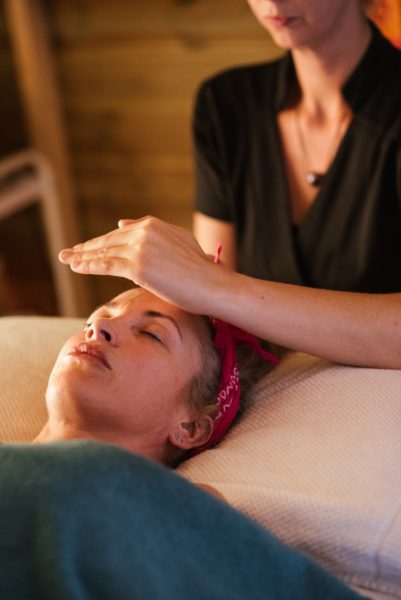 Reiki is a Japanese healing technique that is maybe one of the most popular. Practitioners focus on the universal life force and energy found within living beings, channeling that life force and allowing the recipient to receive the healing energy. It works on three levels: emotional, spiritual, and physical. By transferring Reiki energy to the recipient, the practitioner can assist the person in healing from any problems they are facing.

Many people believe that sound has the ability to heal. Using frequencies and vibrations to heal physical and mental illnesses is known as sound healing. Many think that each living creature has its own unique resonant frequency and that sound therapy can help us modify these frequencies if we’re physically or emotionally out of whack. 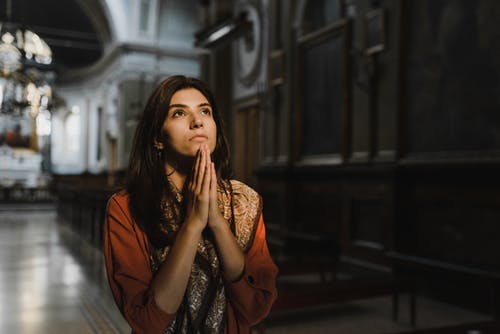 Faith healing is something we’ve all heard of. It entails both physical contact with the sick person and prayer. Faith healers are generally regarded as a combination of the individual practitioner’s talents and a heavenly gift. Faith healing is associated with a Christian worldview in the U.S. It is understood that anyone who heals by laying hands on the sick is merely acting as an instrument of God. It may also entail chanting, dancing, drumming, and the direct invocation of a deity into the healer. This allows it to pass through him or her and into the sick person.

Acts of healing are thought to be vital for the survival of our species in the Jewish faith. A partly surviving document from the Dead Sea Scrolls offers instructions for warding off demons that induce fever, chest discomfort, and even death during childbirth. A healer’s toolkit would have included amulets, potions, spells, and magical talismans. Angels may also have been summoned to aid in a quick recovery. The Sages would advise the recitation of Scriptural verses and incantations, known as refuot, in addition to traditional folk cures such as nutrition, therapeutic foods, exercise, and healthy behaviors. 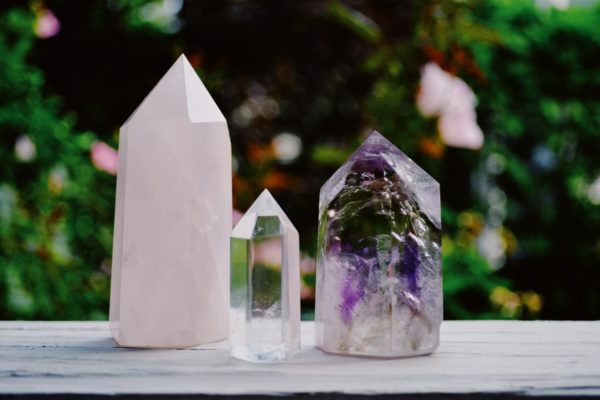 Because of their medicinal characteristics, many individuals employ gemstones and crystals. It may seem unusual that rocks and stones may heal, many believe that each crystal has its own vibratory properties allowing it to aid in physical and spiritual healing. Crystals can be useful for a multitude of reasons, especially when it comes to treating emotional disorders.

Healing magic is related to gods and goddesses in many magical traditions and belief systems. You can make offerings to them, send petitions to them, or perform a whole ritual to ask for their help. 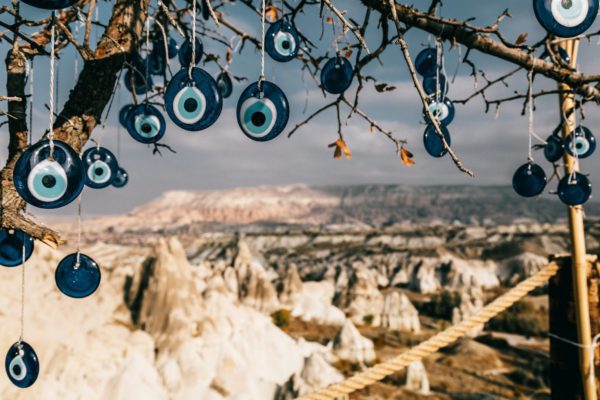 Amulets and talismans have been documented over the world for thousands of years. They are certainly not limited to one faith group. This is an item that is worn on the person for the purpose of healing magic. The talisman or amulet is an excellent tool to bring about healing, especially if you have a persistent ailment.

Herbs are prized in many cultures for their therapeutic powers. Plants are used by drying and burning them as incense, making a tea or brew, or applying them to the body. Anyone interested in herb use can find a wealth of information online.

Healing magic has existed for millennia, and it varies greatly from location to place and century to century, depending on whatever ethnic group you’re looking at.

However, when we look at verified writings, there do appear to be certain common patterns in healing magic. We can only assume as to what was done as part of healing in many cultures, but other groups – thankfully – have left us some of their information so that we can construct educated theories based on it. Let’s have a look at some of the world’s most well-known healing traditions and magical customs.

Early mountain folk magic was founded on a firm trust in Christianity. While your great-great-grandmother in the Kentucky hollers may have been a folk healer or “cunning woman,” she would have been upset if she had been referred to as anything other than a devout Christian.

Magical healers have assisted so many people throughout the centuries in a variety of ways. Trust your inner self to determine what is calling you. Then proceed with studying and practicing the art of healing.