Beautiful buildings and religion seem to go hand in hand.  For example just look at European architecture.  All of those old buildings, however, are made in the name of religion. We in America still see this “Godly” sort of detail in the buildings around us.  That same beauty, however, is not from any formal religion. It is, instead, in commercial markets across America and it makes us wonder: Maybe capitalism is a religion.

1. This Los Angeles Ziggurat design is reminiscent of an ancient Babylonian religious structure. It is a capitalist church dedicated to outlet stores.

2. We are all familiar with the magic kingdom.  If it wasn’t for the free cash flow into Disneyland park then this monument to the capitalism religion would never have been built.

3) Ray Croc once compared the Golden Arches to the crucifix so thanks for this temple to consumerism Ray.

4) Fry’s Electronics is tantamount to an Aztec temple.  Since blood sacrifice is illegal we’ll have to settle for the money earned by the blood, sweat and tears of its worshippers and wage laborers.

5) More Fry’s Electronics God-Like Temples to to the Capitalism religion. 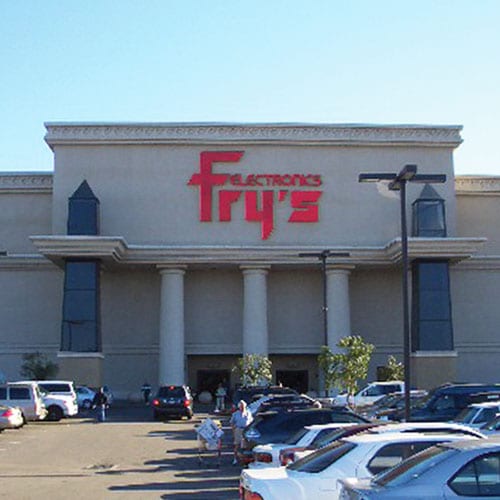 6) With this little Burger King prayer chapel I’m 100% sure that Capitalism is a religion.

7) This Burger King looks like it was meant for a noble person.  That’s probably why it was made.  To exalt the noble executives or franchisee who basically has sovereign dominion over his/her employee-serfs. 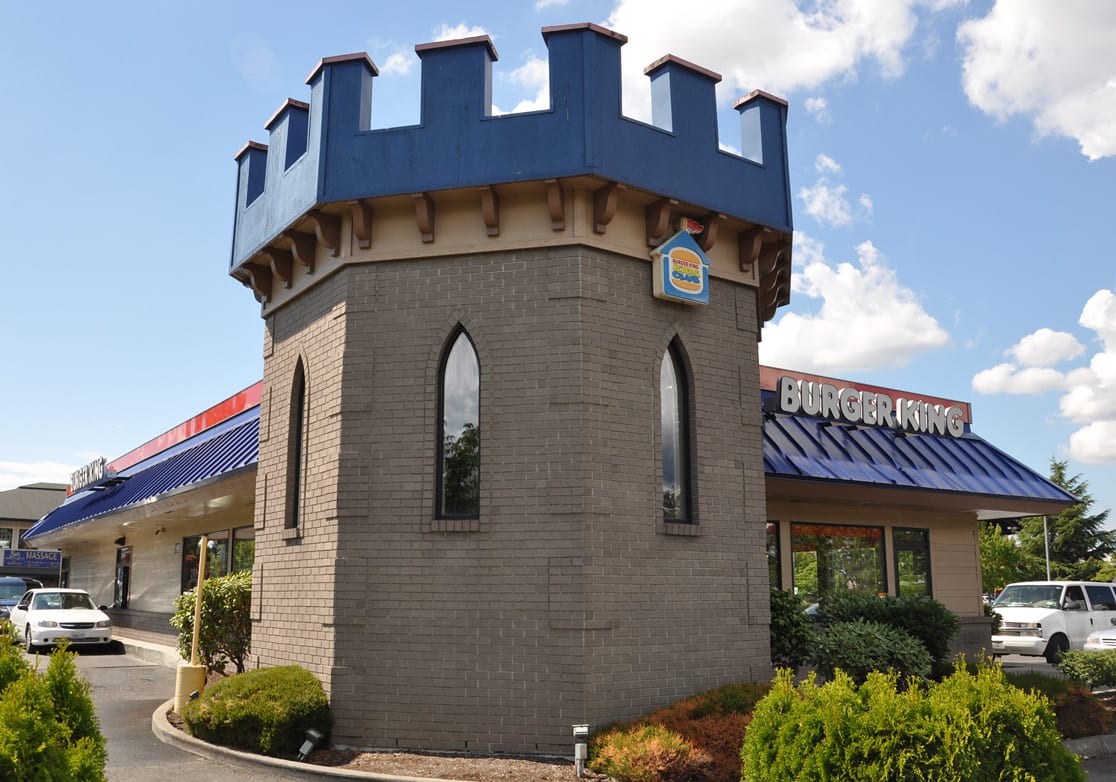 8) Here at Starbucks, the line between religious indoctrination and simple commodity fetishism is seriously compromised.

9) Since this church was not being used it’s likely that they decided to turn it into a Taco Bell. Not much of a difference in function. Money is God. 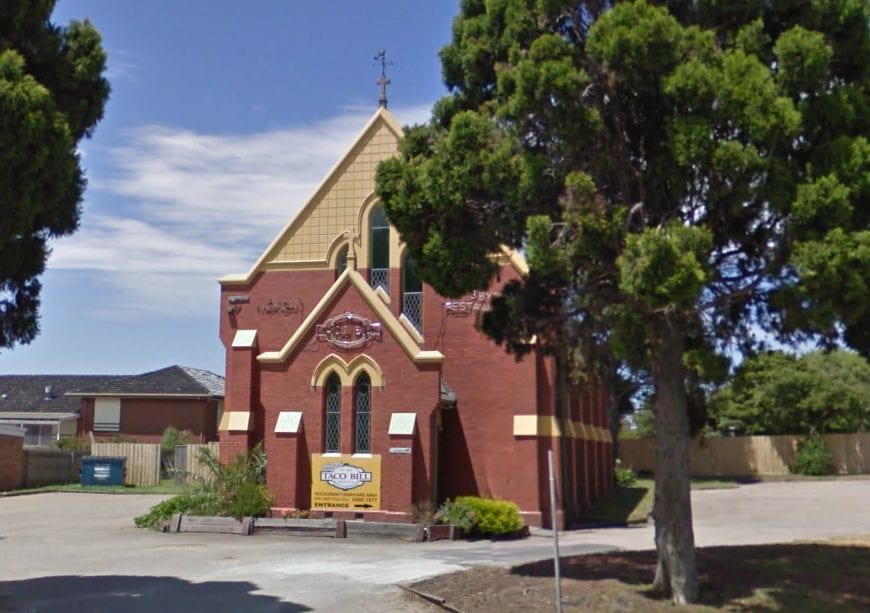 10) The soft glow of the neon lights give it this stained glass window effect.  The only other time you’d see that would be at church.

11) Look at this shopping mall in Paris and try not to compare it to a temple to some God of Capitalism. 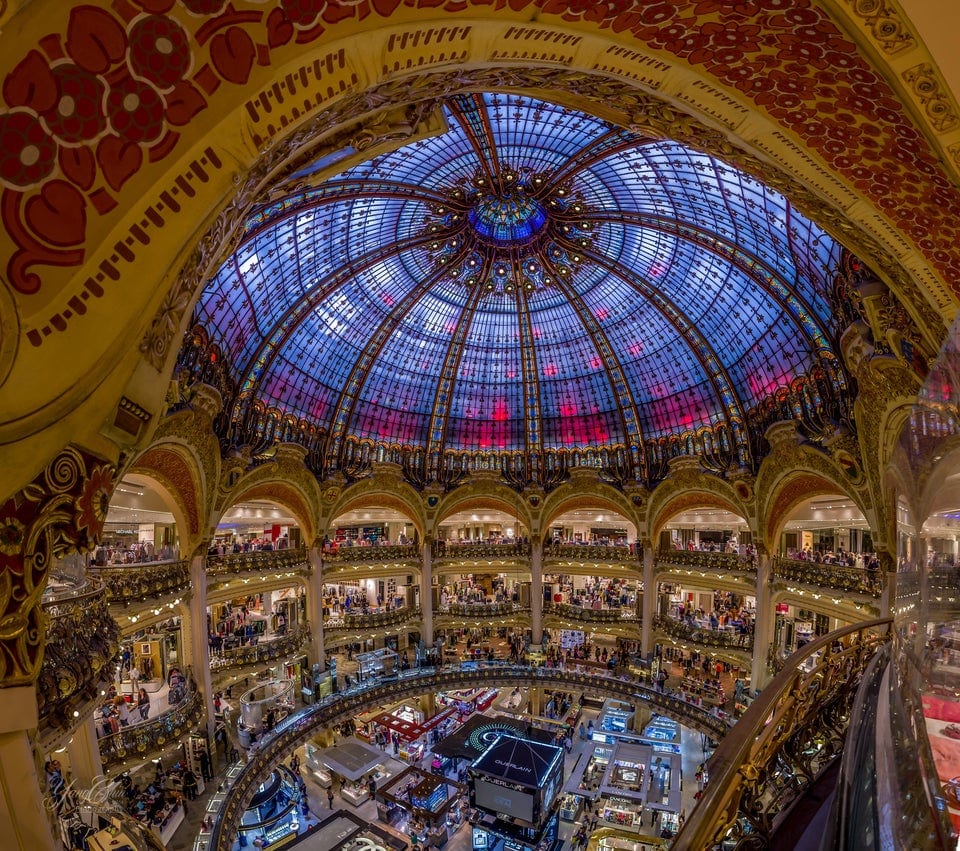 12) The Old Odeon is basically a temple to the Gods of Capitalism. All Hail the Market!

13) This Dave and Busters when mixed with P.F. Changs looks like a Greek Parthenon.  A testament to the fact that Capitalism is a religion. 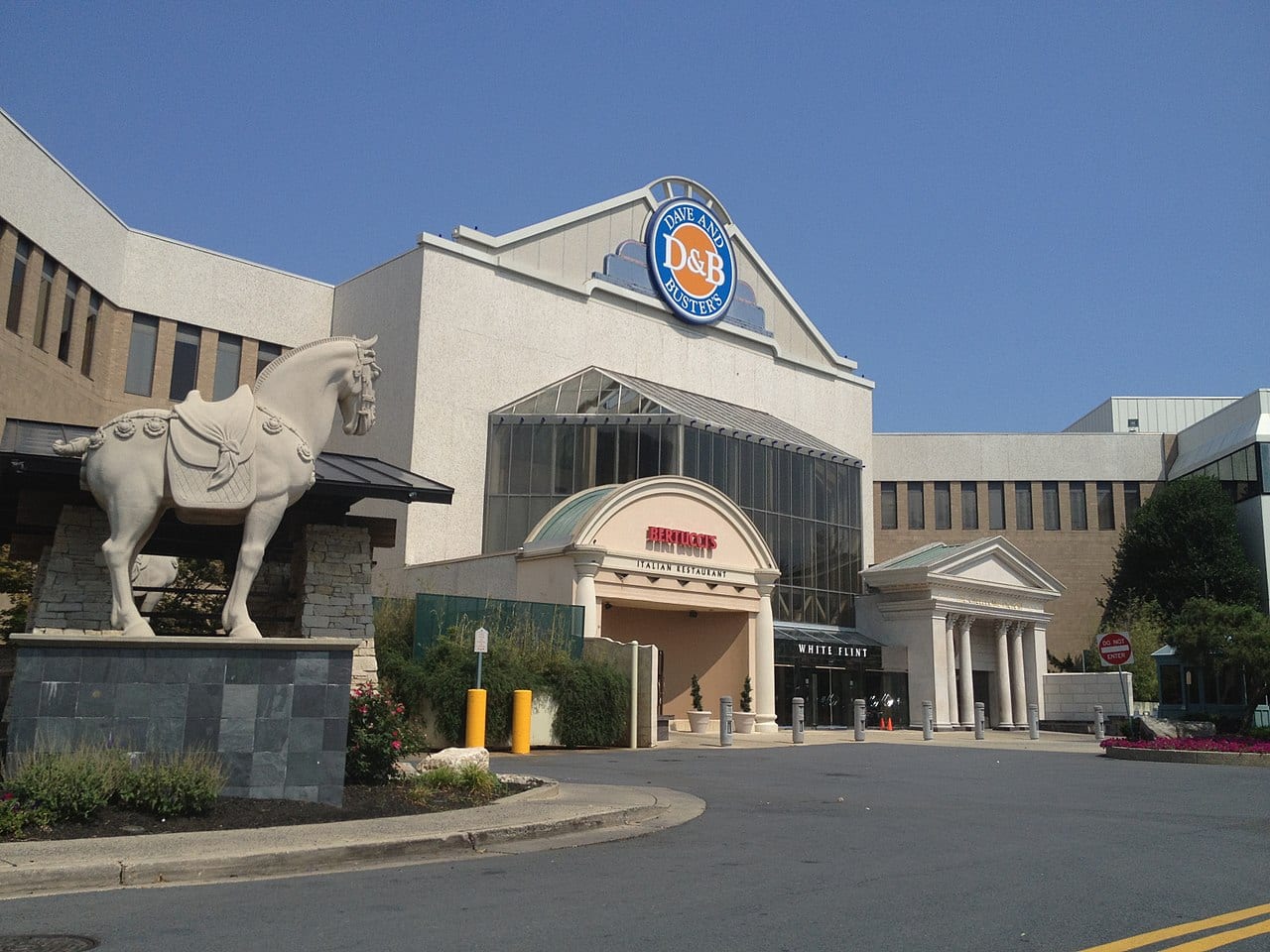 14) White Castle has more of the same standards.

15) We know the Greeks & Romans had a thing for Bull worship.  I guess we aren’t that different. 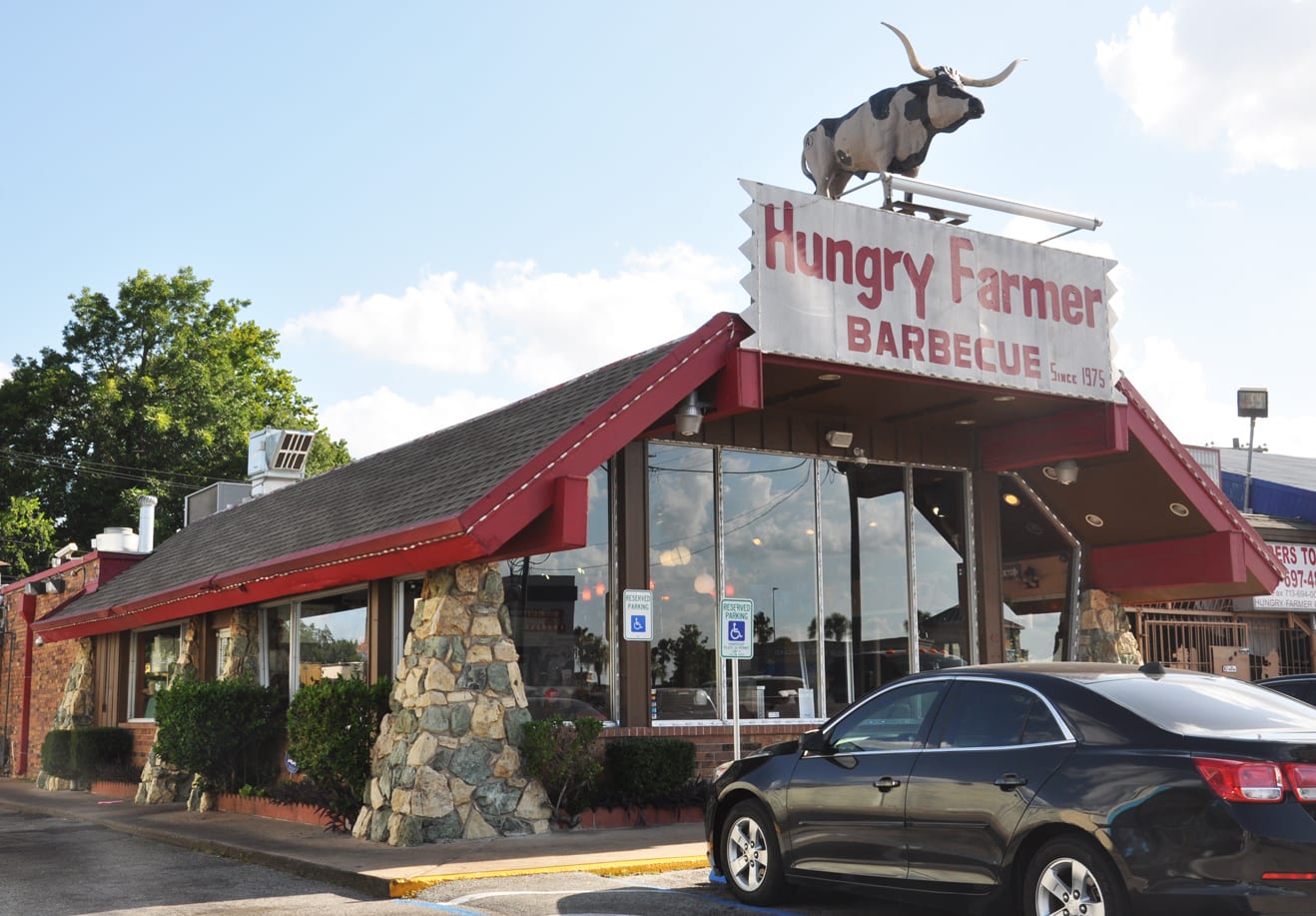