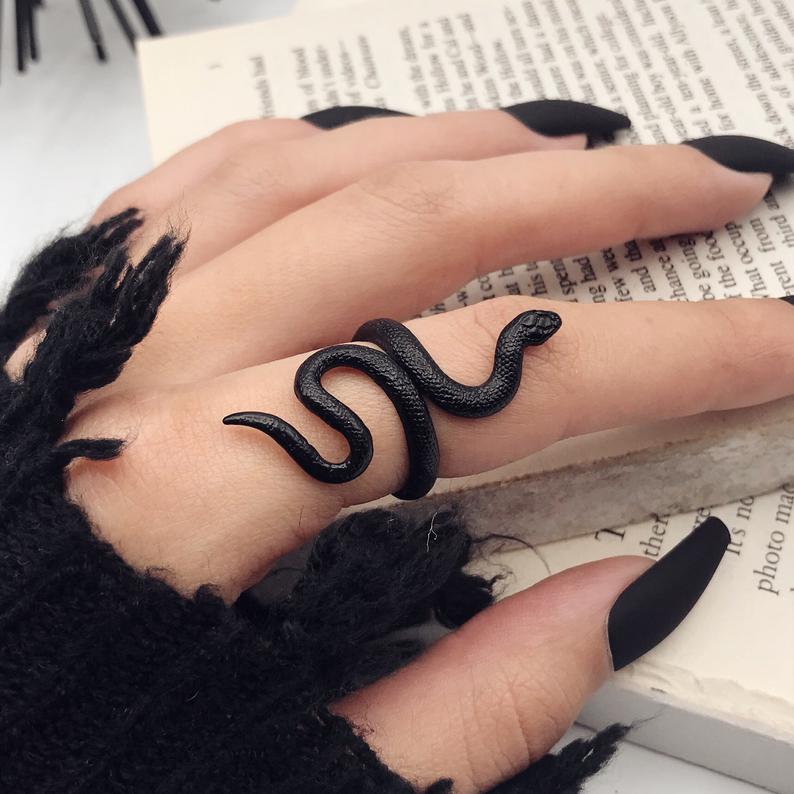 Many people believe that wearing occult jewellery is black magic.

Is this true? What are the effects of wearing it?

This article will explore these questions and more to answer them, so you can make an informed decision before buying any occult jewellery yourself!

What is occult jewellery?

Occult means “hidden” or “secret”. So, this term can be used in reference to anything hidden within the natural world. This could include black magic and other supernatural forces that are not usually seen by human beings. Witch doctors and esotericists would make occult jewellery from materials such as gold and silver, which have been imbued with powers of protection against evil spirits. They might also contain crystals like amethyst or pearls for luck.

How do you know if it will work?

Unfortunately, there’s no easy answer to this question – each piece of jewellery has a different effect depending on who wears it, so your best bet is to experiment with yourself!

You’ll need to wear an item around your neck or as a bracelet for a short time to know if it is working or not. Since we deal with unscientific effects on our bodies and minds, there’s no way to see if it works other than your personal experience.

What are the effects?

The effects of occult jewellery vary depending on who is wearing it. Some people may feel revitalized, others might have a sense of clarity or increased spiritual awareness, and some could experience other strange sensations such as chills up their spine!

It’s said that you can attribute these feelings to an influx of energy that your body hasn’t experienced before. When you take off the item, many report feeling drained for a few hours afterwards, so don’t wear it all day long every day if you want to avoid this effect.

Do I need any special instructions to wear occult jewellery?

Occult jewellery is not like other pieces of wearables, so the instructions for it are different. If you want to use black magic jewellery as a tool in your ritual, then follow these guidelines:

– They must be worn with pride and respect at all times;

– It’s best to start out wearing only one piece at a time until you learn how your body reacts to wearing occult jewellery as opposed to layering up too much at once. You may also find that certain types of metal react better than others depending on what kind of energy work you’re trying to do!

What should I know before buying a piece of occult jewellery?

It would help if you tried to understand as much as possible about the symbols you are wearing to get the maximum effect. If deciding on Pagan or Wiccan jewellery, get yourself a consultation or read some books on the topics first.

By reading accounts of how pagan symbols have been worn in the past, the literature can inform you of the intended powers or protections you will receive, and you can make adjustments to your mindset and habits that align with the intended effects.

Another thing to keep in mind if you are wearing something like a Sigil of Lucifer in public is to be mindful of public perception. You will be broadcasting that you subscribe to certain esoteric beliefs by wearing these symbols, so be prepared to be judged and even asked to take it off if you are at work.

The occult has been practised for centuries, but it wasn’t until recently that people started wearing black magic symbols on their bodies. This is because the act of wearing a pagan symbol itself isn’t enough to produce any results; you need to be open and prepared to get the full effect.

Occult jewellery such as pentagrams or ankh necklaces are only going to work if they’re worn with understanding and intention behind them, so make sure when purchasing one of these pieces that your mindset matches up with what it’s supposed to do, before investing in anything else! 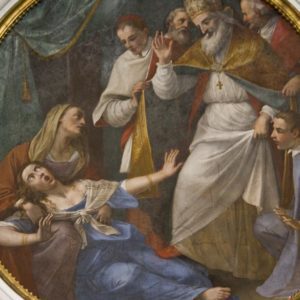 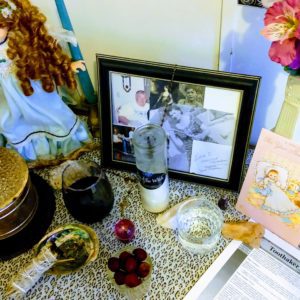