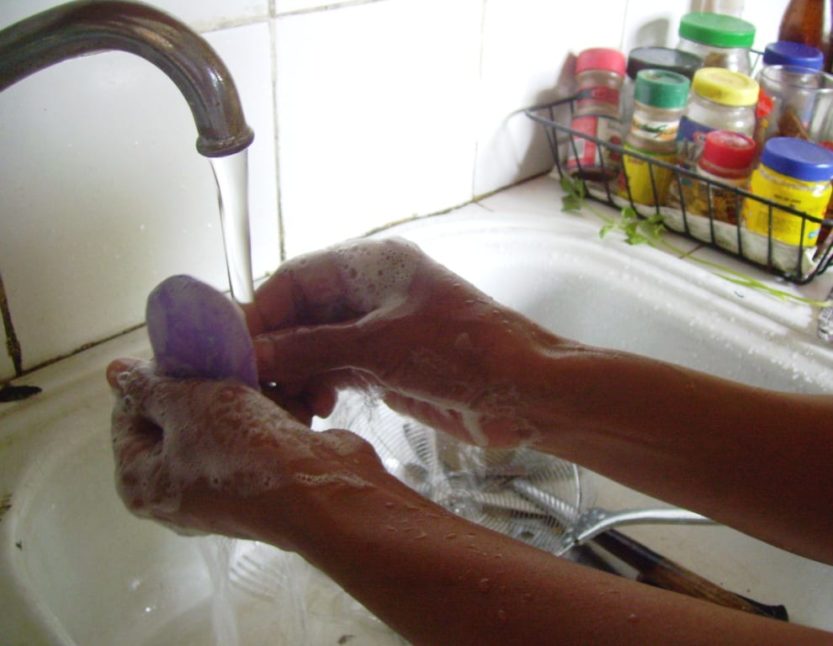 This leads us to the question of why do human cultures perform these rites and rituals? Typically, rituals are ones that have been passed down from generation to generation and do not tend to change or evolve over time (though they certainly can). Humans have maintained belief systems in a higher deity for centuries, they view these deities as perfect and flawless, and we, as human beings, can simply not get close to that level of perfection. So we cleanse ourselves of our worldly sins and uncleanliness in order to strive to get close to our deity and be perceived as acceptable in the eyes of the deity or deities.

Brushing your teeth is the epitome of cleanliness. When you brush your teeth you are cleaning your mouth of all of the daily residue from the foods and drinks that you put into your body. Having clean teeth ultimately leads to better health overall as well, in terms of preventing more serious issues like gum disease, root canals, cavities, and multiple other health conditions. Though brushing your teeth may simply appear to be a standard thing that we need to do to care for our bodies, being that it is so vital to our health as a whole, this can, in actuality, be considered a purification ritual as well.

Similar to brushing your teeth, washing your hands is most certainly a ritual that human beings partake in order to stay clean, healthy, and prevent illness and diseases that can occur when we touch certain items that contain the germs and bacteria that make us so susceptible to illness and disease.

Wiping your feet on a doormat before entering your home or the home of someone else is not only a customary show of respect, but it is also a form of ritual purification in the way of making sure you are not bringing the outside of the world inside (this can be seen in terms of both dirt and grime, as well as negative energy). The doormat has become somewhat of a fetish object in terms of how prideful many people are with regards to choosing one that fits their home and their character.

Purification, as it pertains to meal preparation, can best be understood by the way that we cleanse our foods (rinsing them off, using certain sprays to remove any of the chemicals and/or pesticides, etc). It is ritual in the way that we ensure that we always do it and it is purification in its form as we are making sure that the foods that we are placing in our bodies are as clean as possible. 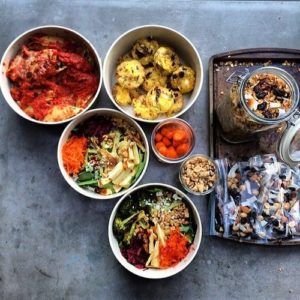 Showering and bathing is a form of ritual purification that people have taken the opportunity to accomplish in order to be pure and clean. Water is strongly believed to have purification effects, and this is precisely why baptisms are largely conducted using holy water or natural body of water and being blessed by a pastor, priest, or other religious figures.

6) Salt and Pepper Shaker and Parmesan

Related to the ritual purification of the flavor of the foods that we consume, herbs and spices (such as salt, pepper, and parmesan) have long utilized to not only make our foods taste by enhancing the flavor but many herbs and spices have health-related benefits that we depend on in order to purify our bodies and maintain our overall balance of health and well-being.

There is a type of belief that microbes are something of an evil spirit and that scientific knowledge should be perceived as a kind of religious belief system. Authority figures can relate our scientific knowledge to a kind of religious caste, and that is essential to make note of in terms of better understanding how microbes and science can and should be perceived as a whole. This balance of how scientists sterilize lab equipment is a purification process in and of itself.

Smudging with incense or sage has long been a purification process that is utilized by countless ethnic groups and cultures. Smudging is known to have purification benefits ranging from removal of evil spirits, dispelling illnesses and diseases, and simply just to feel better and cleanse yourself from the stresses and hardships of the world and the attachments that we pick up on a daily basis.

Blessings from a priest are a centuries-old purification ritual. Many religious beliefs and religions believe that a priest, pastor, or other types of religious leaders is a human being who has been blessed by a deity to lead the masses. And as they have such a blessing having been bestowed upon them, they, in turn, have the ability to bless you from the deity him/herself as well.

In Islam, the ritual purification process of washing feet is a centuries-old purification ritual that is similar to Christians’ baptismal rituals. Foot-washing is part of wudu, which is the purification ritual that a Muslim must perform prior to the five prayer sessions that the individual observes each day at different intervals from morning until night. The process can take several moments and involves the repeated washing/rinsing of the hands, face (including the mouth, forehead, and nostrils), arms, hair, ears, and, lastly, the feet.

Whether you have dwelled on the concept of purification rituals before or not, it can be safe to say that they are most certainly everywhere that you look. From the color white as a type of symbolic purification in marriage to how we season our foods (and why), purification rituals surround our daily lives and in a lot of cases truly make up the fabric of culture, what links them, and what also sets them apart. 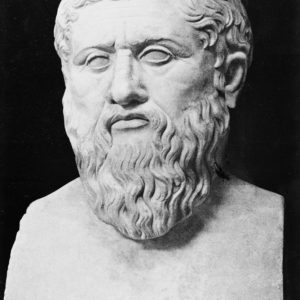