What is Fire Worship? 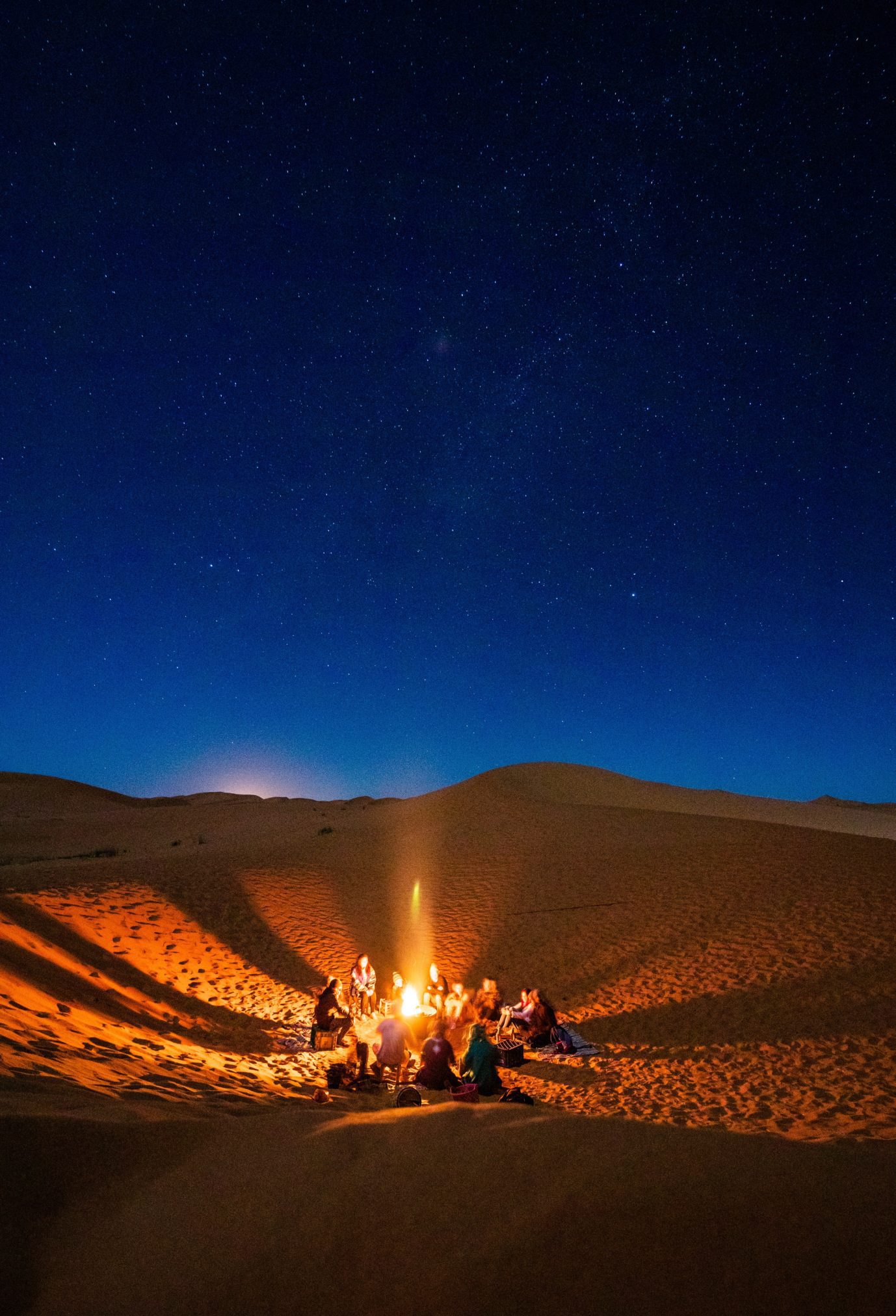 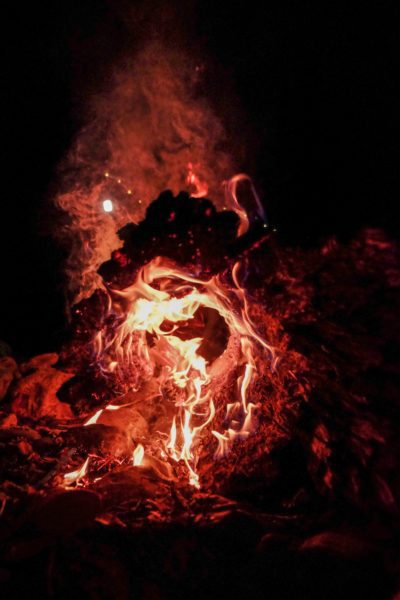 The worship of fire is something that people have been doing for centuries. Fire is one of the most powerful elements in the universe, which has led to it to become a source of power, fear, and respect in so many cultures. Fire represents survival and strength, and with that in mind, it truly is of no great mystery why this element is so deserving of worship. If you’re interested in fire worship,  you have come to the right place! In this article, we will be delving into the history of fire worship, and how you can take advantage of this incredible element for your own resource as well.

Fire worship is something that can be hard to understand. Why would people want to worship an inanimate object? The answer is because of its power. Various faiths have worshiped (aka pyrodulia, pyrolatry, or pyrolatria) throughout history. Since at least the Lower Paleolithic period, fire has been a main aspect of human nature. The earliest known evidence of controlled fire can be dated back to approximately 790,000 years ago at the Daughters of Jacob Bridge in Israel. Fire has continuously been believed to have been associated with religious beliefs since pre-Homo sapiens periods. While we do not know the exact roots of the history of fire worship, we certainly have strong evidence of many cultures who have used it for religious purposes for many centuries. 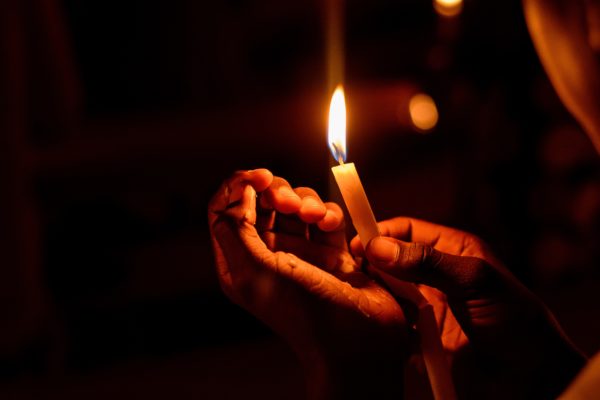 The oldest evidence for Indo-Iranian fire worship, as well as the first evidence of cremation around 1500 BC. Cremation became common in Hinduism, but it was forbidden in Zoroastrianism. And earlier evidence of fire altars have also been found at Indus Valley sites of Kalibangan and Lothal.

Many people believe that fire has having purifying effects. It is also a symbol of righteousness and truth in Zoroastrianism because fire burns upward and can’t be contaminated. Sadeh and Chaharshanbe Suri are two fire-related holidays that are observed in Greater Iran. These holidays date back to when Zoroastrianism was the most popular religion of the area. Zoroastrianism is frequently misrepresented as a fire-worshiping religion. It is actually a monotheistic faith with Ahura Mazda as its major figure, and a dualistic cosmology of good and evil. Fire is used to represent spiritual understanding and purity, but it is not worshiped.

One thing that a lot of people aren’t aware of is the importance of fire in Hinduism. Fire worship is a crucial part in the Yajna rite in Vedic traditions. Agni (fire) is the mediator between the worshiper and the other gods. There are a few other ways that fire is worshiped in Hindu culture. Agnihotra ritual, invokes the healing virtues of fire; the Agnicayana ritual, involves the construction of a fire altar to Agni; and Agnistoma, one of the seven Somayajnas are all examples   . Agni is considered the Supreme Lord Narayana’s mouth in the Vaishnav school of Hinduism. All sacrifices made to any demigod are ultimately a sacrifice to the Supreme Lord Narayana. 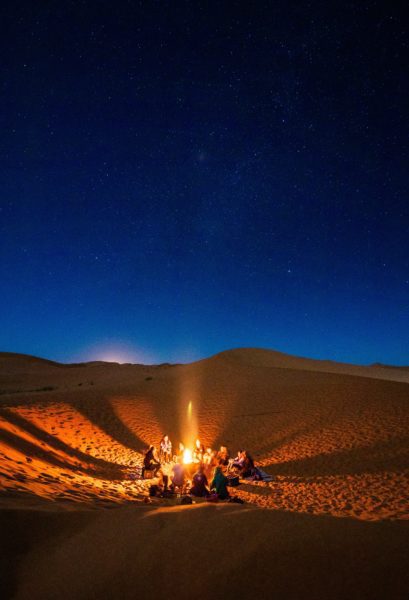 There really isn’t a lot that is known about Albanian fire worship. We do know that in Albania fire worship is associated with En or Enji, a fire deity first mentioned by the Illyrians. This deity’s name is still used in Albania to refer to Thursday (“enjte”).

In Greek and Roman traditions, there are two types of fire worship: hearth fire and forge fire. The Vestal Virgins, who served the goddess Vesta, held a sacred light as a symbol of her presence in the city. The Greek god Hephaestus and the Roman god Vulcan were both associated with fire and fire worship. These gods served as patrons of artisan guilds also as protectors from city flames. Prometheus, the deity who stole fire from the gods for humans, is also associated with fire. In Graeco-Roman religion, worship entailed either roasting or entirely burning an animal on an altar in front of a temple.

There is not a tremendous amount of information regarding actual fire worship in Celtic and Slavic mythology. We do know, however, that Belenus, whose name means “shining one” in Celtic mythology, was a god of fire. And in Slavic folklore, Svarog, which means “bright and clear,” was the fire spirit. Jumping over flames on Ivan Kupala Day is the most well-known and dramatic of Slavic Pagan fire rituals. 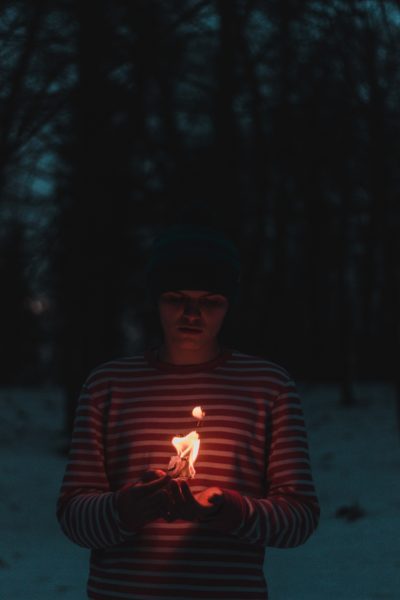 You may be surprised to learn there are strong fire representations featured in the Bible as well. The Jewish God, Yahweh, used fire to communicate. In 1106 AD, the Holy Fire was documented in the Church of the Holy Sepulcher in Jerusalem. Fire, like water and other elements, is used as a symbol of God’s presence in Christianity. Jesus is described in the New Testament as the one who gives fire to the earth. The worship of fire has also been used in Christianity through the use of ritual candles.

Fire Worship and You

Modern Zoroastrians still worship fire to this very day. Fire is highly regarded as a purifying agent and a symbol of justice and truth. This type of belief system can explained because fire burns upward and cannot be contaminated. It is the essence of true purity, power and strength.

You do not need to practice Zoroastrianism to practice the art of fire worship in your own manner. You can practice fire worship with things like bonfires, a fireplace in your home, or even simple candlelight. The point of fire worship is to connect yourself with it in the manner that it works for you. Whether you  meditate with it or simply just admire it, fire worship is one of the most beautiful things that you can incorporate into your life and your path.

The best thing about fire worship is that anyone can do it. Fire is the source of life and strength in our world. To know it it to love it, and to love it is to worship it. That’s a pretty remarkable thing for something that many consider to be “just an element.”