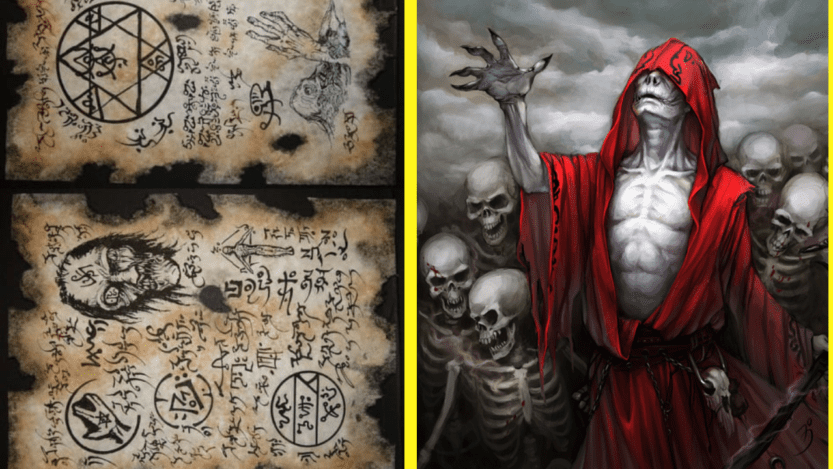 Necromancy is the art of working with disembodied souls and spirits. Necromancy can be used for good or evil, curse or bless; it all depends on the practitioner. This article will address some common aspects of Necromancy and some of the typical questions people ask.

Necromancy is the practice of supposedly communicating with the spirits of the dead.

One central theme within Necromancy is the ability to connect with the dead in one way or another.

When a Necromancer is casting a spell to speak with the dead or is communicating with them via other means, such as dream-walking, they usually tap into the energy of that person’s soul and spirit.

In this way, it can be said that they are talking to their own subconscious mind. But since most people do not know how these things really work, they will often assume that the soul or spirit is talking to them.

A typical conversation with one’s own subconscious mind might run something like: “Well, I didn’t say it aloud, so how did you know what I was thinking?”

It is a common misconception that Necromancy requires some kind of blood sacrifice for success. Whilst some practices may involve this, other methods of Necromancy have no need of it at all.

We would like to point out that you should NEVER sacrifice blood or anything else in any ritual unless you know exactly what you are doing and have been trained to do so.

So, where did this misconception arise? We believe it stems from the fact that many cultures and religious practices worldwide have used blood sacrifices as a tradition for centuries.

Another thing we should mention is that all magic can be inherently dangerous if practiced incorrectly. Even if you are a skeptic, you are not immune to the impact on your mental health should you decide to dabble in demonic arts.

Do necromancers have to be evil?

Necromancers don’t have to be evil. Many of them are actually good guys, and their goals might not always conflict with yours.

A Necromancer is just a term for someone who uses magic from the dead in some form or another. This can include summoning ghosts, communicating with spirits of the deceased, and interacting with other shades such as wisps or shadow humans — entities that exist on an intermediate plane between worlds beyond life or death, like what you see in ghost stories and movies about ghosts. It does not represent a profession where dark magic is practiced for nefarious purposes. If someone were genuinely practicing dark magic, it would be more accurate to call them a witch than a necromancer. But a necromancer can be an evil witch. The word is not synonymous with dark magic because it includes more than dark magic and encompasses the rest of the known spectrum of magical arts.

Necromancers could potentially be quite different in behavior depending on who they are and what their goals are. It’s probably safe to say that if they want to communicate with a dead person and offer them some kind of help or service, that will make them good guys. But they could still end up being evil in ways unrelated to their work as necromancers; for example, if they subscribe to the philosophy of refusing life-saving medical treatment just because it uses technology, or if they think the world would be better off with more people in it and condone mass murder.

Who is the most famous necromancer?

The most famous necromancer is arguably Harry Potter, who defeated the dark arts and was bestowed with infinite powers.

There have been several other famed necromancers over history as well. Still, Harry has managed to achieve the unique distinction of being one of the most famous necromancers in history and one of its most successful.

Another notable example would be Ludwig II or King Ludwig II from Bavaria (1845–1886).

He would likely be better remembered today was it not for his questionable sanity, which led him to extravagant spending on new building projects and castles, which meant that what little resources still existed were starved away along with his own death in 1886 due to self-imposed starvation. 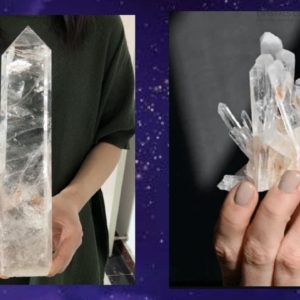 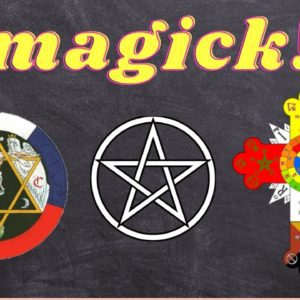