What is the Difference Between Spirituality and Religion? 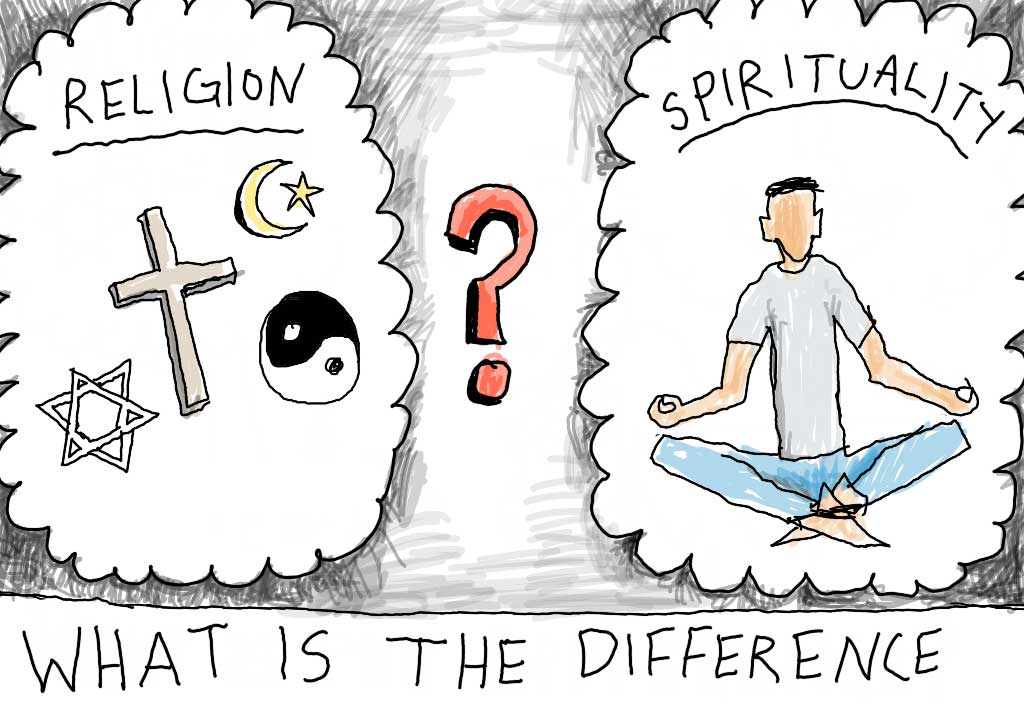 What is the difference between religion and spirituality?

Is it Possible to Make Such a Distinction? It’s vital to keep in mind when answering this question since it presumes to define two fundamentally different categories of entities. Even while one can characterize them as distinct methods in comparison to the holy or sacred, one is already injecting their own opinions into the conversation. Most of those who seek to make such a claim don’t portray them as two different species, but rather as two different parts of the same thing.

“Everything is unto each other as is butter in milk. As a visible or an invisible but always an indivisible unity and oneness. As surely as a thief’s hand, sooner or later, is in the till.”
― Fakeer Ishavardas If we look at the vastly varied ways individuals attempt to define and convey that distinction, we can see there is something odd about it. Take a look at these three definitions:

The Argument that these are Incompatible Concepts

These concepts are not just dissimilar, but also incompatible! Two definitions of spirituality place it in the hands of the person; something which grows within a person or is discovered deep within oneself. Spirituality, on the other hand, is described as everything that stems from God and is characterized by God, whereas religion is defined as anything that a person chooses. Is spirituality a gift from God and religion a gift from man, or vice versa? Why are there so many different points of view?

Worse, the three definitions above have been copied and pasted into a slew of websites and blog entries in an effort to promote spirituality above religion. Those that copy neglect the source and ignore the fact that they are incompatible!

By noticing what unifies them: the disparagement of religion, we may understand better why such conflicting definitions (each illustrative as to how many, plenty of others set the terms) exist. Religion is a negative thing. It’s all about people manipulating other people in religion. Religion separates people from God and the sacred. Spirituality, whatever it is, is beneficial. The actual path to God and the holy is through spirituality. Spirituality is an excellent focal point for your life.

Distinction Between Spirituality and Religion 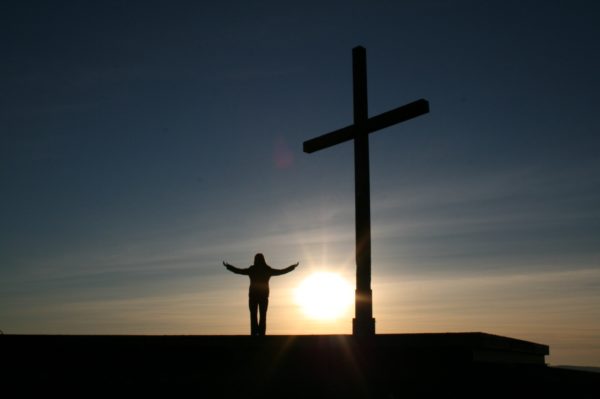 One of the main problems with attempting to divide spirituality from religion is that the religion is burdened with all the negative perceptions while the former is elevated with all the positive aspects. This is a completely self-serving attitude to the subject that you only encounter people who call themselves spiritual. You’ll never hear a self-described religious person offer such definitions, and it’s insulting to religious people to assume that they would stay in a system with no redeeming qualities.

Another issue with trying to separate religion from spirituality is that it is uncommon outside of America. Why is it that people in Europe are either religious or irreligious, whilst Americans have a third category known as spiritual? Are Americans unique? Is the differentiation, on the other hand, merely a creation of American culture?

Americans, on the other hand, were not ready to completely renounce religion. Instead, they developed a new religious category that excluded the old authority leaders. It was referred to as spirituality. Indeed, the development of the subcategory spiritual can be understood as just another step in America’s long drawn out process of privatizing and customizing religion, which has occurred repeatedly throughout the country’s history.

It’s no surprise that court systems in the Americas have refused to recognize any meaningful difference between spirituality and religion, determining that spiritual programs are so similar to religions that forcing people to attend them would be a violation of their constitutional rights). These spiritual groups’ religious ideas may not always lead to the very same conclusions as established religions, but it does not make them any less pious.

Religion and Spirituality: What’s the Difference? 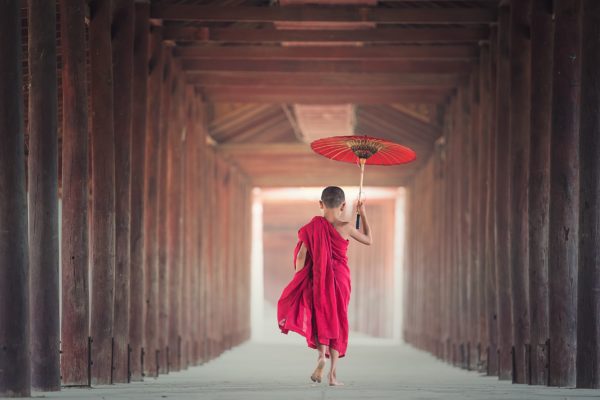 This is not to imply that the concept of spirituality is without merit; rather, the divide between religion and spirituality in general is arbitrary. Spirituality is a religious practice, yet it is a private and personal one. The contrast between spirituality and religion is thus valid.

There isn’t much that people would describe as defining spirituality that hasn’t also been defining characteristics of traditional religion. God-seeking on a personal level? Such journeys have been given a lot of leeway by organized faiths. God according to our own perceptions? Mystics’ insights have long been valued by organized faiths, but they have worked to limit their impact in order to avoid upsetting the status quo too often and too rapidly.

Many of the bad characteristics that people assign to religions are, at best, characteristics of some types of religion (typically Judaism, Islam, and Christianity), but not of other religions (like Buddhism or Taoism). This may explain why traditional religions retain so much spirituality, as attempts to temper their harsher edges. As a result, there are three types of spirituality: Jewish, Christian, and Muslim.

Spirituality is religious, and religion is spiritual. The one is more intimate and private, whilst the other includes social rituals and organized teachings. These are all points on a continuum of belief systems that is recognized as religion. The lines between them are not obvious and distinct. People who are trying to claim that there is a difference between religion and spirituality are merely kidding themselves.

Here is where the question becomes confusing. This is because Spirituality is used interchangeably with this particular movement.  Spirituality with a capital “S” refers to a movement of seekers who moved away from the traditional religious institutions.  Well, that is all fine and dandy, but after years of this going on the New Age/Spirituality movement is beginning to itself look like a religion. Religion is, at its foundation, a matter of faith. Faith is ones personal opinion. Religions do not require proof to support their assertions. You are taught to believe in God as the irrefutable and final truth of reality through religion. The route to ultimate salvation is taught to be acceptance and submission to the divine.

Spirituality does not discount faith; yet, it frequently places a greater emphasis on direct encounters with the soul or divine. Meditation, yoga, solitude, and contemplation are spiritual disciplines that allow users to make conscious touch with more expanded levels of consciousness, allowing you to confirm the teachings via experience rather than faith alone. You comprehend something since you have tasted it and allowed it to connect with you, rather than taking someone else’s word for it. This is one of the biggest things to understand when it comes to religion and spirituality.

As you’ve seen, there are significant differences between spirituality and religion. Each practice, on the other hand, acts as a vehicle for bringing you closer to the truth you are seeking to attain. Whichever path you take, or a combination of the two, is the subjective and personal expression of your waking journey. Each path that we find ourselves walking upon is one that will guide us to precisely where we need to be. It is in trusting our journey and walk as a whole where we are truly able to find ourselves. And that is the way to find the truth that exists within us all.